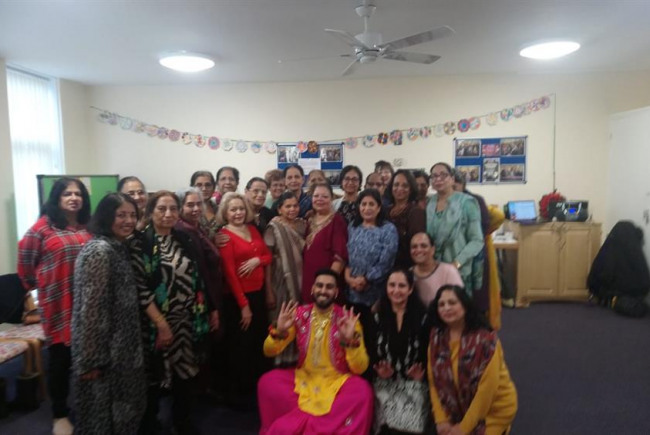 Ko-i-Noor Diamond is a written film script telling the story of a historical object now part of the Crown Jewels. Our intention is to take readings of the script directly to west London residents.

Ko-i-Noor Diamond is a written film script telling the story of a historical object now part of the Crown Jewels. Our intention is to take readings of the script directly to west London residents.

We have the script of a story meant for film that cannot be a film for some time because of covid. It is about the heritage of London's south Asian population. We want to perform that script in the form of readings, using ten actors, who will deliver the story directly to local residents in suitable gardens. We will use the gardens of sheltered housing schemes, public parks, and places were residents can observe from a safe distance as socially distanced actors perform for them. It will remind local south Asian residents of their heritage and history and what they as a community have contributed to London and the UK. It will be an itinerant joy for all concerned - actors and support team and their audience, as the story unfolds, heroes are made clear, villains are identified, and the moral of the story rings out! t will be a similar concept to Hounslow's 'Art in the Square'. It will be in the tradition of the travelling story tellers of old taking the news to a captivated audience.

It is a social history project coupled with arts and culture. It brings work to a neglected community - actors and artists. It will alleviate mental health problems caused by isolation due to the pandemic. It will provide a spectacle for residents who will not have to leave their homes - they can watch from their windows. It promotes a sense of social solidarity and pride. Project Owner: Gautam Chaandni The Project Owner takes legal responsibility for receiving and spending the funds raised and ensuring the project is delivered.