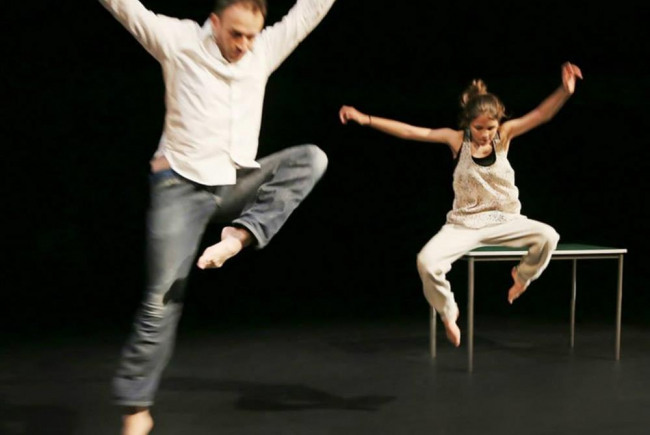 This is a unique initiative to support reviewers and develop new reviewers in Wales by working with writers, venues and artists to pay travel and accommodation and provide an online quality platform.

This is a unique initiative to support reviewers and develop new reviewers in Wales by working with writers, venues and artists to pay travel and accommodation and provide an online quality platform.

We need to raise £2,000 to make sure we can support new, young, older and freelance critics to go to shows in Wales and have a website where they can share their reviews with audiences, artists and venues plus take part on the prestigious Wales Theatre Awards

Reviewing used to be supported by the mainstream media but that is long gone. Broadcast media doesn't in Wales hardly covers the arts and there is no broadcast reviewing. Bloggers work in isolation in niche areas. We support the widest range of reviewers and reviewing (of live performance) and make sure their reviews are seen as many people as possible - and they have direct involvement in Wales Theatre Awards which are run by critics to support our nation's cultural life 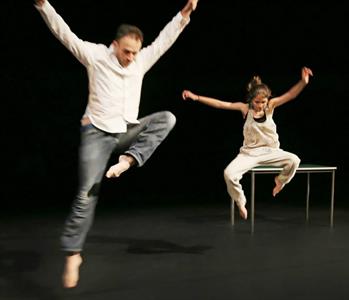 We have launched new drive to raise £2,000 to support reviewers in Wales, keep the Arts Scene in Wales website for their work and support their involvement in Wales Theatre Awards. Every donation really helps. Every £10 enables a Cardiff review to happen and appear on the website, for example. 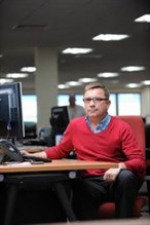 Journalist, student, teacher and all round arts lover with a passion to keep reviewing alive so the next generation of audience members can share their views and artists benefit from creative and constructive feedback.

Project Owner: Mike Smith The Project Owner takes legal responsibility for receiving and spending the funds raised and ensuring the project is delivered.

Contractor: Arts Awards Ltd The team responsible for building or installing the project.