Our goal is to deliver a high quality floating carnival/festival style sound system for Canalival 2013.

Our goal is to deliver a high quality floating carnival/festival style sound system for Canalival 2013.

We would setup a sound system with full DJ setup on an open barge or open vessel. The vessel could either be towed by another boat or be powered itself, with lines running off the back of it so other boats could tag along. Jump Music djs would play throughout the day. Djs would play a mixture of Glitch Hop, Trap, Dubstep, Electro and Drumnbass.

We envisage using a 2KW sound system that would be loud enough to be audible up and down the canal, but not so loud as to cause serious noise complaints.

Jump Music have provided music and djs at a number of festivals including Secret Garden Party, Glade, Shambala and Freeze. We want to bring the festival carnival vibe to the canal for a day.

check our sounds at http://soundcloud.com/jumpmusic
check out other events we have been a part of at http://jumpmusic.net/action 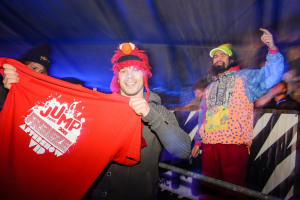 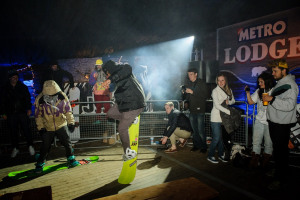 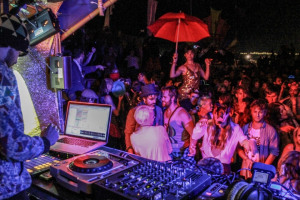 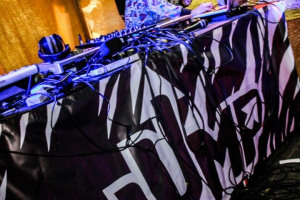 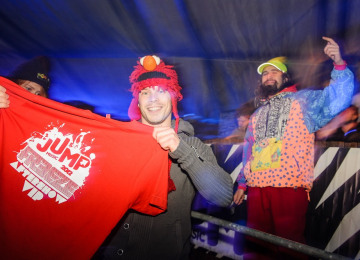 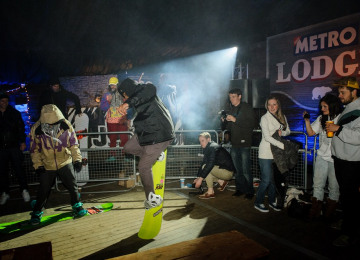 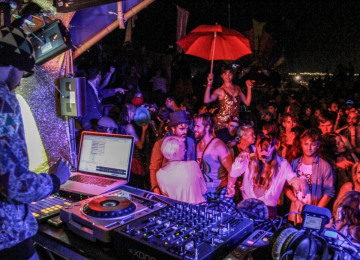 How will the money be spent?Total £387

Jump Music takes a fresh and unique approach to dance music by creating a synergy between musicians, action sport athletes and media creatives. We combine huge dance tunes with healthy activities to promote an exciting lifestyle with a banging soundtrack.

Find out more about us at http://www.jumpmusic.net

Project Owner: Jump Music The Project Owner takes legal responsibility for receiving and spending the funds raised and ensuring the project is delivered.

Contractor: Okoru The team responsible for building or installing the project.