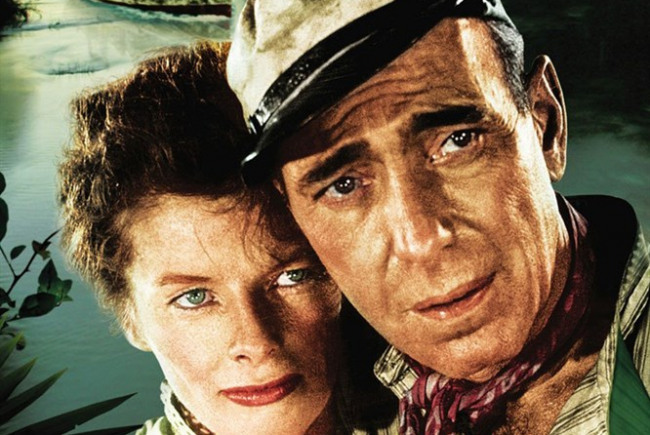 By London Borough of Hounslow

An annual film festival to celebrate the extraordinary heritage of the early years of cinema in Isleworth and the borough of Hounslow.

An annual film festival to celebrate the extraordinary heritage of the early years of cinema in Isleworth and the borough of Hounslow.

There is one early West London film studio which is largely forgotten - Isleworth Studios. From 1914 to the early 1950’s, Worton Hall Studios in Isleworth, played a vital role in the development of cinema from silent film to talkies, from early black and white hand cranked cameras, through to 35mm glorious colour. Britain’s early film moguls, Bertie Samuelson and Alexander Korda set up a factory here to rival Hollywood. The great names of cinema came here to work: Buster Keaton, Douglas Fairbanks Jr, Humphrey Bogart, Katherine Hepburn and John Huston. As young actors, Richard Attenborough, Richard Burton, John Gielgud, David Niven and Bernard Lee made some of their earliest films in Worton Hall. Paul Robeson worked here, as did HG Wells, Winston Churchill and even Kenyan President, Jomo Kenyatta, who played an extra when he was a student in London. English actresses Diana Dors, Irene Handl and Anna Neagle established themselves as national treasures following their work in Worton Hall.

It will rejuvenate an area where levels of footfall have been decreasing over time, leading to negative impact on businesses and the community. The Festival has the potential to encourage large amounts of domestic and international film tourism, leading to greatly increased footfall and a high profile for Isleworth as an attractive destination to visit, live and invest in.

We are currently applying for a Heritage Lottery Fund bid to work with young people on film heritage and filmmaking. The output of this will be a film which will be screened at the festival.

In 2014 a programme of films in Hounslow's parks was established and we are discussing potential linkages with this and opportunities to attract further sponsorship and footfall.

The festival has the potential to attract an international audience from Hollywood and India, who are fascinated by the creation and birth of what is now the world’s leading art form.

One of Hounslow's large, local centres

Hounslow Council covers a wide area from Chiswick in the east to Feltham in the west.  It is a very multicultural borough, one of the most diverse communities in the UK.  It is a very well connected borough with Heathrow Airport, one of the busiest airports in the world, on the doorstep.  It is the gateway to central London and home to many multinationals such as BSkyB and GlaxoSmithKline as well as a thriving small business community.

Project Owner: Rachel Victor-Sampson The Project Owner takes legal responsibility for receiving and spending the funds raised and ensuring the project is delivered.