Intergenerational workshops to bring youngsters and elderly together to combat loneliness, negative stereotyping and participate in innovative workshops combining live music and mindfulness.

Intergenerational workshops to bring youngsters and elderly together to combat loneliness, negative stereotyping and participate in innovative workshops combining live music and mindfulness.

The Intergenerational Company will partner with Sheppey Matters to bring intergenerational workshops to the Isle of Sheppey. In conjunction with the Isle Connect You and Rural Youth, percipients will be able to take part in music and mindfulness workshops that combine mindfulness-based cognitive therapy meditations with live music and technology. The workshops will be offered freely to schools, charities, housing associations and individuals within the 6 months from the start date which will be the start of the summer holidays. Much of the equipment that will be used has already been self-funded. What to expect from the workshops - Movement meditations with participants able to move sound with Wii Remotes. - Meditation with Live ambient music played on a ranger of different instruments. - Collective music playing and mindfulness enquiries sharing experiences and deepening relationships between generations. - Practical techniques to take away and practice for participants.

According to Forbes, intergenerational programs may be “our kids’ best chance to learn from a caring older adult who not only has ‘been there and done that,’ but has a biological and instinctive need to give the next generation the best opportunity to succeed.” Energise older adults and give a sense of purpose, especially when they’re sharing their experience and skills. Working with children can even have health benefits for the elderly. According to Generations Unlimited, older adults who regularly volunteer with children burn more calories per week. Alleviate fears and stereotypes. One executive director told the story of how someone with dementia became very close with two shy seven-year-old twin girls. “When they got paired with this resident, they immediately bonded with her. She became a grandma to them and they would not let go of her leg. She was on cloud nine.”


If workshops for some reason don't go ahead one week then online workshops will replace them or workshops will go ahead for a single generation of people such as a school. Website: http://intergenerationalco.com/ Advert: https://www.youtube.com/watch?v=9kLruvZt0F4 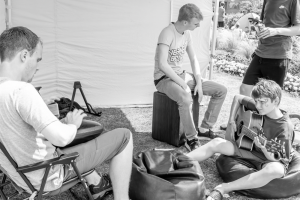 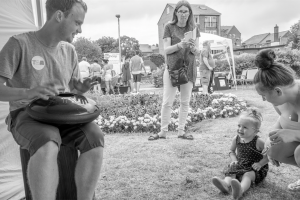 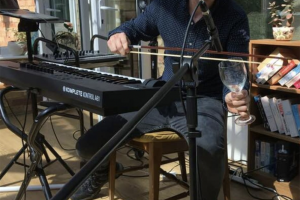 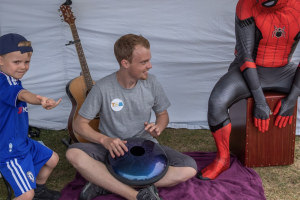 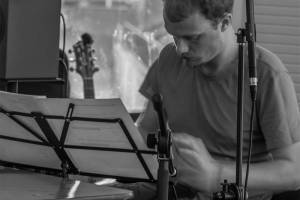 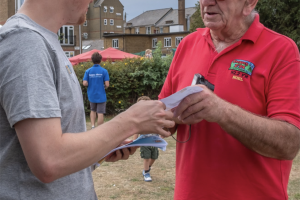 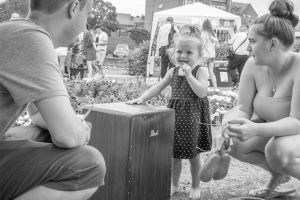 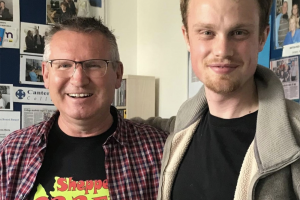 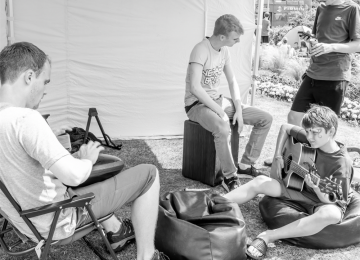 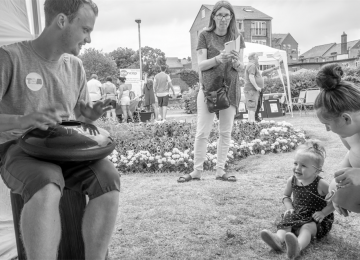 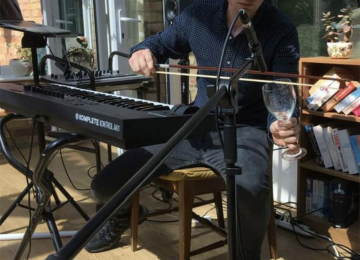 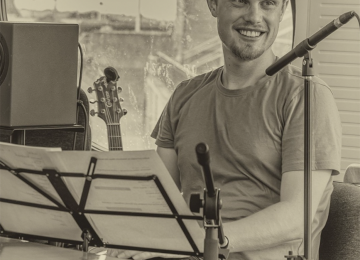 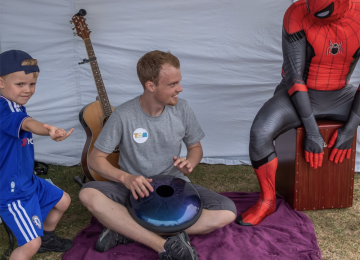 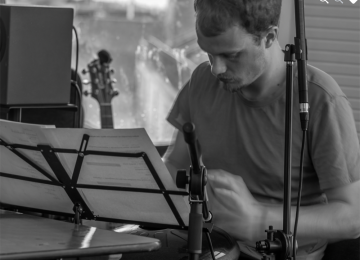 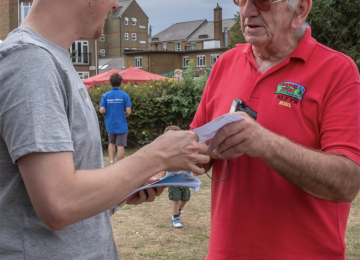 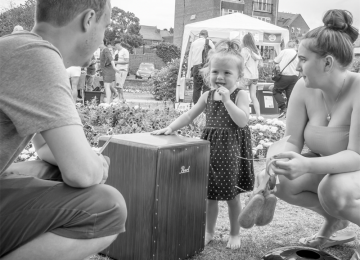 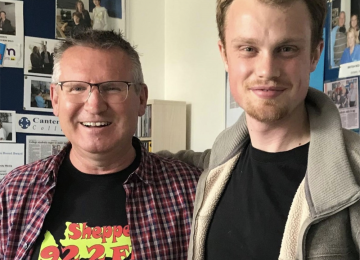 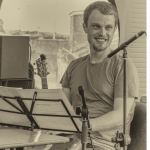 I have been interested in music at a young age and play a range of instruments. Attended the British Academy of New Music and then went onto recieve a 1st-class degree in Creative Music Technology at Anglia Ruskin University in Cambridge.

As well as music, I hold a Level-1 qualification in mindfulness-based cognitive therepy which allows me to guide meditations and enquiries. Taught by best-selling author Patriza Collard and Helen Stepenson.

I started the Intergenerational Company to help combat lonliness that has be excerbated by the pandemic and believe music and mindfulness can give all generations the tools to improve their well-being as it has done for myself.

Project Owner: Nigel Martin The Project Owner takes legal responsibility for receiving and spending the funds raised and ensuring the project is delivered.