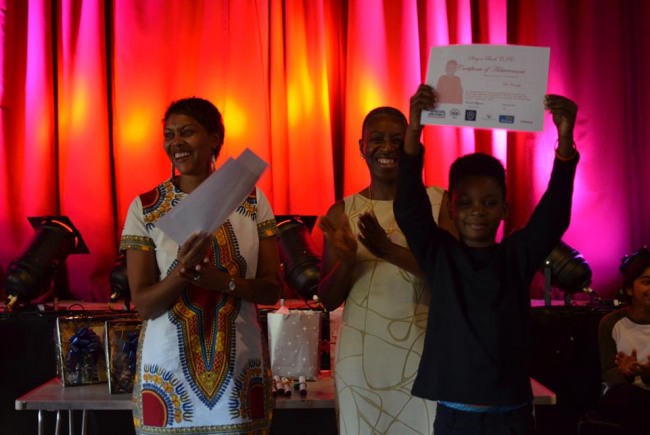 By Sing a Book CIC

This musical production gives local residents that have been historically underrepresented in theatre an opportunity to be part of a community event, as participants or members of the audience.

This musical production gives local residents that have been historically underrepresented in theatre an opportunity to be part of a community event, as participants or members of the audience.

'Dido Through the Looking Glass – The Musical' is a community-cohesion, intergenerational project aimed at the BAME members from the borough of Lewisham who would not usually be involved in performing arts. The production is based on the historical character Dido Belle one of Britan's first aristocrats of African descent. The participants will be mainly BAME and members from disadvantaged backgrounds or communities, aged 7-16 and 55+. They will take part in a 4-week Boot Camp to develop skills in performing arts and improvisation in preparation for a press night and 2 public performances at the end of August. Additional workshops will include African drumming, exploring animation and music video production, which will all be incorporated in the live performances and DVD that will be available to purchase. All cast members that complete the project will be invited to an awards ceremony that will be attended by their family members, sponsor, funders and backers of the project.

Covid-19 has had a major impact of the arts and the abilities to engage individuals in activities to help reduce stress and develop cultural awareness within their communities. This project uses music and performing arts as a bridge to engage community members of all ages, cultures, backgrounds and abilities in a fun collective creative learning activity. Musical theatre gives individuals an opportunity to express themselves, be exposed to difficult situations and manage those situations in a creative way. Dancing, acting and music teaches new forms of communication and helps improve children’s academic performance, self-expression and social skills. For the older members it will give them a sense of belonging and helps to reduce isolation and loneness. The vast majority of participants are from communities and socio-economic groups that have been hard to reach for theatre and massively under-represented in their access to the arts as participants and audience.


As a community project we aim to use local talent and volunteers where possible. Developing partnerships with other community groups to deliver workshops, support the administration and the boot camp activities is a core part of the project. The Whitefoot ward, in Lewisham has some of the most disadvantaged and disengaged young people and older people in economic deprivation. Therefore, it is vital that they have a range of opportunities of accessing the project. 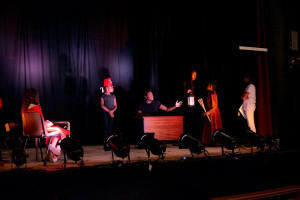 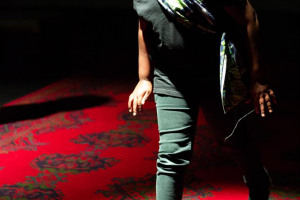 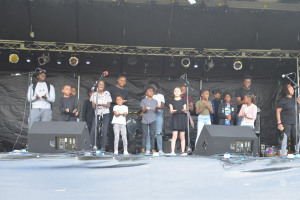 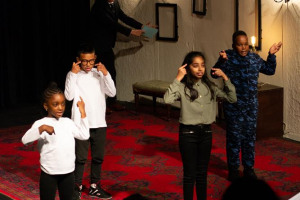 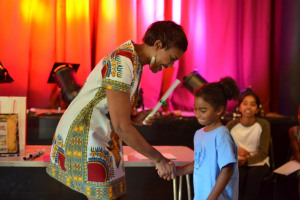 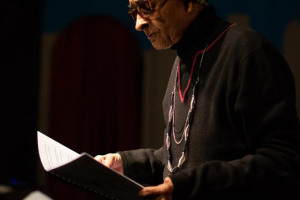 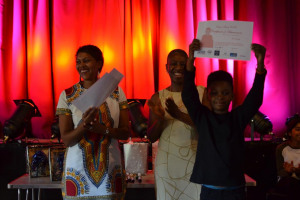 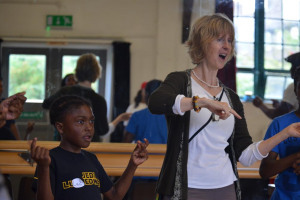 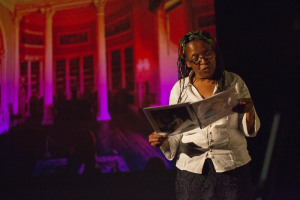 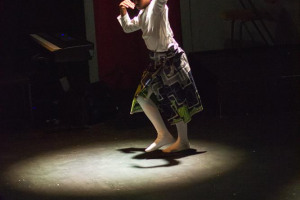 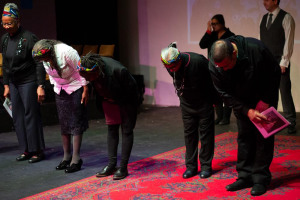 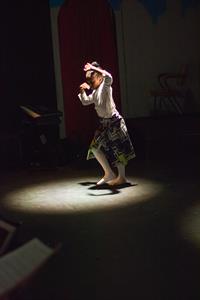 ...to raise a child. We thank Community Waves, NEU Bromley & Bexley, Davinder Singh, Holiplay and Scone Palace for their donations and giving children in our community the opportunity to shine. 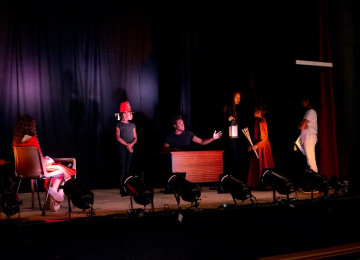 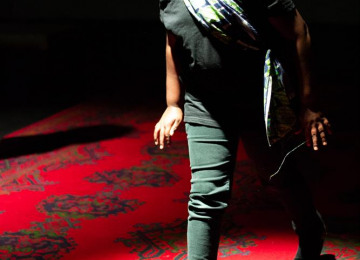 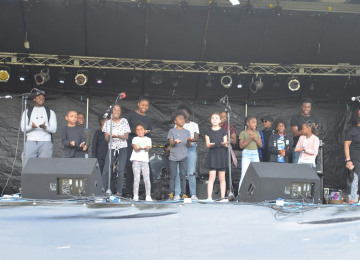 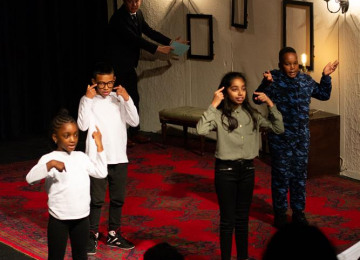 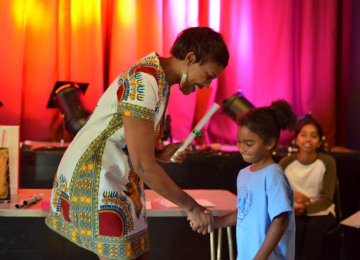 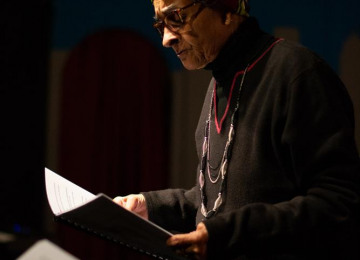 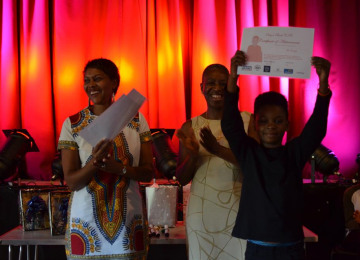 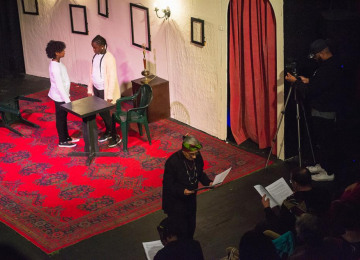 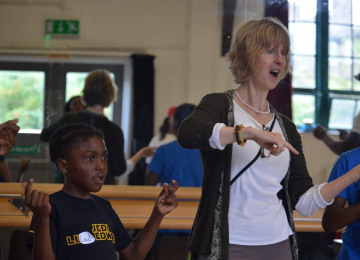 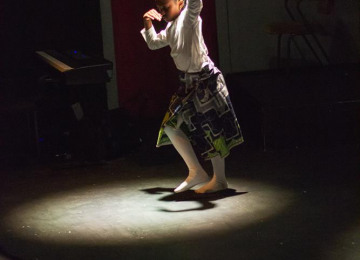 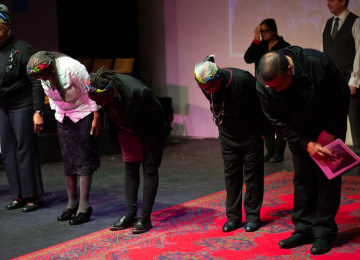 Sing a Book is Community Interest Company founded in 2014 to engage and develop children’s understanding of stories using the medium of original songs linked to books and musical theatre – bringing books and characters of all kinds to life whilst developing a love for reading. Sing a Book provides a range of services to schools and communities that includes workshops, theatrical productions and merchandise.

Sing a Book has produced two recent musical theatre productions that have been inspired by the life of Dido Elizabeth Belle, Britain’s first aristocratic heiress of African heritage; Fern meets Dido and Dido Through the Looking Glass. The children receive tuition and guidance in singing, dancing and acting techniques culminating in a performance of the production in front of a targeted live audience that would not usually attend theatre productions.

Our workshops and after-school clubs are now well established in a growing number of schools and educational establishments. The children that participate are taught to write songs that are based on specific books, authors or themes and they have been proven to raise pupils’ confidence, whilst improving their public speaking and writing skills.

It is our mission at Sing a Book to produce new and innovative workshops, theatrical productions and merchandise of the highest quality that participants and patrons alike look forward to participating in, and provide educational artistic services that are fun and engaging that encourages children to develop their creative skills and become life-long learners that make positive contributions to their communities.

Project Owner: Sing a Book CIC The Project Owner takes legal responsibility for receiving and spending the funds raised and ensuring the project is delivered.