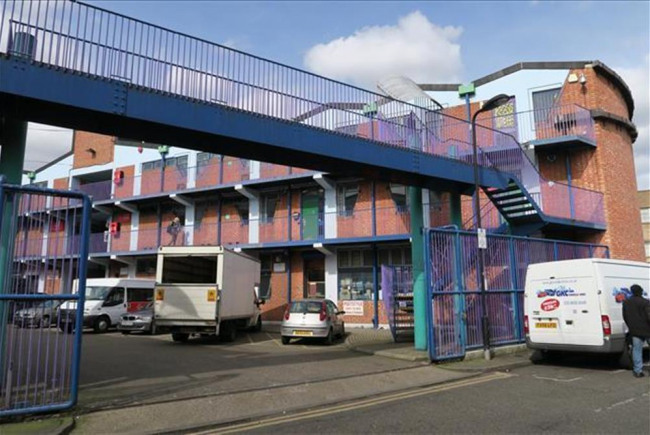 It's no secret how much it costs to rent office space, and with desks on the rise with places like WeWork taking over with desk spaces starting at £360 per month, it is forcing creative freelancers of all ages back into their homes where productivity ceases. I currently own and run a space so I realise how important spaces like mine are for the creative workforce. Especially for those starting out. My space is low cost in comparison but would love to make it cheaper. With a number of locations around London, I (and a small team) would be able to open coworking studios to give individuals a place to network, be inspired, increase their skill set and receive extra work.

It's a great idea because it will not only help individuals to promote entrepreneurship and creativity among the younger generation but the economy will also benefit. It's notably recognised that entrepreneurship adds value to national income. It will create a space where people wont feel intimidated by going into a workspace the occupies established companies and those with years of experience. We plan to nurture those that are new to going it alone. 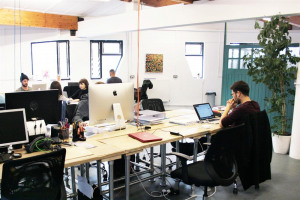 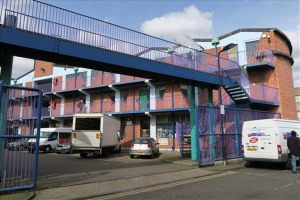 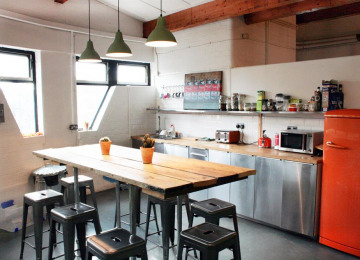 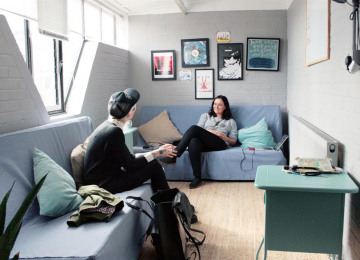 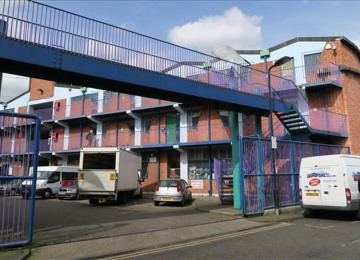 Project Owner: Hackney Cogs The Project Owner takes legal responsibility for receiving and spending the funds raised and ensuring the project is delivered.