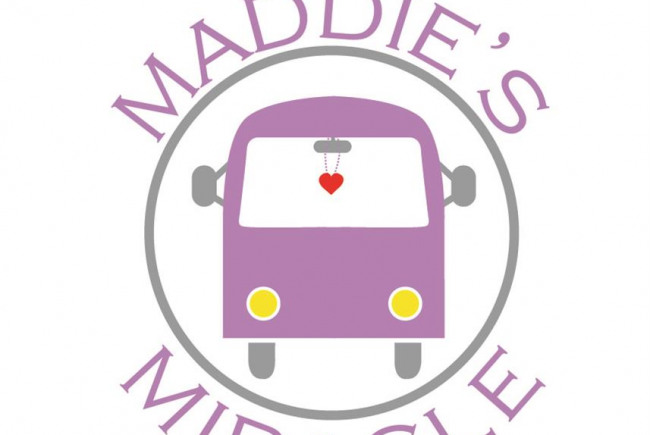 A UK-wide travelling bus that provides breastfeeding education & mother's support to women in need. From refugees to isolated, immobile or disabled mums & to dispel negative attitudes to breastfeeding

A UK-wide travelling bus that provides breastfeeding education & mother's support to women in need. From refugees to isolated, immobile or disabled mums & to dispel negative attitudes to breastfeeding

Maddie's Miracle bus aims to travel around the UK according to professional referrals or calls of help from other organisations and provide breastfeeding education and mother's support to new mums in need. From refugees, to women living in shelters, or those living in deprived areas where there aren't adequate services, or women who maybe can't physically leave the house to access support due to c-section, disability or illness. We believe that mothers are the foundation of society. Nurtured women will be better empowered to raise healthy and happy families and to make a positive impact in the world. Our services will offer breastfeeding education, guidance, emotional support and practical support to mothers in need. We wish to provide support that prevents vulnerable or struggling mums from deterioration and give them tools to thrive.

Breastfeeding education and support is grossly underfunded. Yet so many mothers struggle with it. Furthermore, vulnerable mums may struggle with sleep deprivation, mental health issues, or other maternal related matters without adequate support. The NHS is struggling with caregivers not having adequate time to give to new mothers. We aim to provide education and guidance and beyond this, offer practical support to vulnerable new mums, providing them with tools and coping mechanism for them to thrive. Or referring them to relevant organisations.


Through supporting new mum and women in general, we are supporting their mental health and emotional wellbeing. We are supporting both women's and infant's health through breastfeeding education. Our project will also increase jobs, volunteering and education helping the local economy. We believe that the long-term imapct of our project means that better supported mothers will result in better families and healthier happier children. 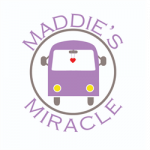 As a new mum I experienced isolation and hardships including depression, caused by lack of support. Although my midwives and health visitor were wonderful people, they lacked the specialist breastfeeding knowledge that would have helped me. My baby had 75% tongue tie which was misdiagnosed and caused me to go through living hell of sleepless nights for a month while he was hungry. Can you imagine what it's like to not sleep longer than 1 hour at a time for an entire month, without any REM sleep? At this stage I felt like I would die and was struggling with exhaustion.

At the time my husband was effectively away and I was alone. A week would pass, or longer, where the only adult conversation or interaction that I had was the health visitor/midwife who were restricted on time and had to zip through questions.

After hours of being awake in the night trying to calm a screaming baby and feeling so helpless and alone, my son did have a window of  almost 1 hour every lunchtime that he would sleep through, which was my time to either 'catch up' on sleep, cook some food for myself, or clean our house (which by then had become diabolicly filthy). And some days I choose to clean the house due to its awful state instead of eating. Meaning I wouldn't eat properly until the next day.

I was unable to walk downstairs and carry my son too, due to c-section healing poorly and due to feeling weak due to sleep deprivation.

Repeatedly I was told that this is normal, but it wasn't. Due slow-healing c-section I couldn't attend local breastfeeding support groups. Only after seeking specialist advice from a lactation consultant was the issue identified.

Only after seeking professional advice from a lactation consultant then doing a tongue tie division did our son feed properly and therefore have his first sleep that lasted longer than 1 hour- giving us our first sleep in over 1 month. Unfortunately by this stage I was already in a hole of depression and not eating properly which affected my milk supply. This triggered a chain of events that ended with my son being hospitalised for several months.

Had there been a breastfeeding consultant or lactation consultant to support me at the start - as Maddie's Miracle aims to provide - then my entire situation would have been avoided. This is why I feel so passionately about helping mothers in need.

Project Owner: Maddie's Miracle The Project Owner takes legal responsibility for receiving and spending the funds raised and ensuring the project is delivered.