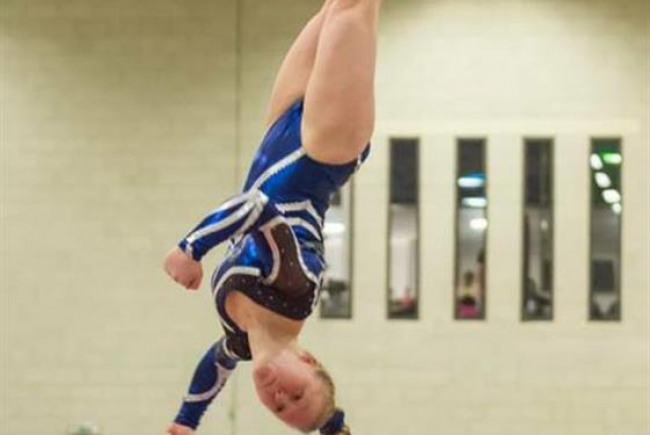 We have the coaches and facility to enable us to give the opportunity to 4-7 year old the chance to become elite gymnasts within the discipline of tumbling in gymnastics, we need to obtain specialised equipment to succeed with this opportunity. Gymnastics is a difficult and complicated dedicated sport but with our top coaches who work alongside the British coaches and have won major titles at British Competitions they now want to concentrate on the youngsters to give them the prime opportunity to train with the advice from British coaches. The training would consist of 6 hrs per week, concentrating on strength, flexibility, skills and tumble sessions to enable the gymnast the opportunity to take part in competitions at the young age of 7 years at FIG elite level to potentially train them for the British Championships and also eventually the Worlds. The club specialises in Tumble and are the best club in Scotland wining 7/7 medal winners in the British Championships in Telfod 2017

The project will give the younger gymnasts the chance within the disciplined sport the opportunity to be able to compete and follow a sport that is very difficult to compete in. You need to start at a very young age in gymnastics to succeed and this is a prime opportunity to be able to allow this to happen and will be open to children this young. We have the facility and the coaches to do so, we just need the track for this age group to train them correctly so that joints, bones and muscles are protected. It also gives children the opportunity to be fit and healthy as well as the social aspect of training as an individual and as a team player which then helps them develop life skills. It also allows children to develop into athletes and possibility the opportunity for them to have a career in sports as well as employability if they choose to coach later on. The clubs coaches are 85% ex gymnasts who love the sport that they wish to have a career in it after they stop competing


Although our club has only been up and running for 7 years. We have our own 22,000sq ft dedicated gymnastics facility within the West End of Glasgow which is the biggest in the West of Scotland, we are also just about to open a second facility in the East End of Glasgow next month due to the success of our satellite club there. We have over 800 members and are affiliate to Scottish and British Gymnastics, we have disciplines in recreational, adult, pre-school and competitive in Acro, tumble and woman's artistic. The club has won awards in Development club of the year, Junior and Senior Volunteer or the year as well as Young Coach of the Year. We have two annual events per year one id a floor and vault competition which we have approx 12 clubs attending and over 300 gymnasts as well as our annual gymnastics festival for all where we have approx. 25 teams from all over the UK and Ireland attending for a weekend of display gymnastics which consists of approx. 700 gymnast and 100 Spector's 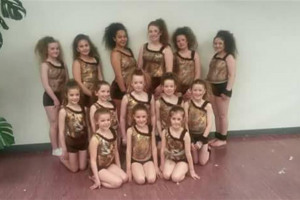 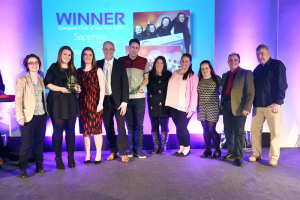 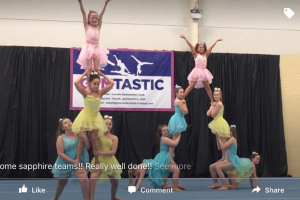 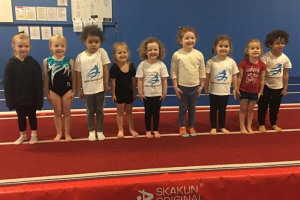 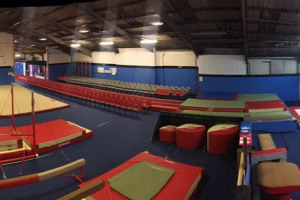 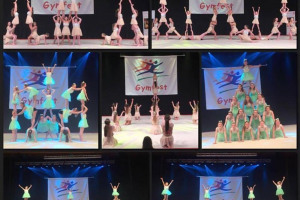 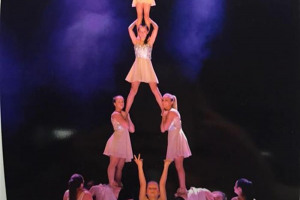 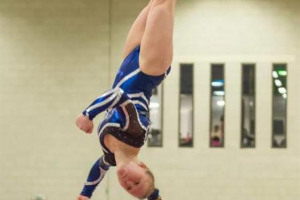 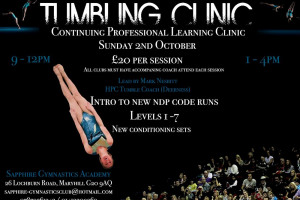 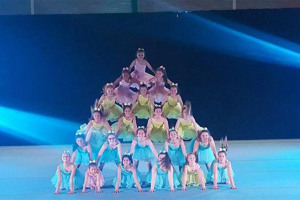 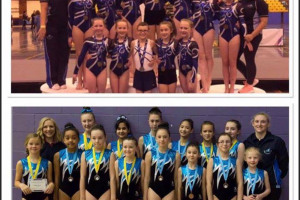 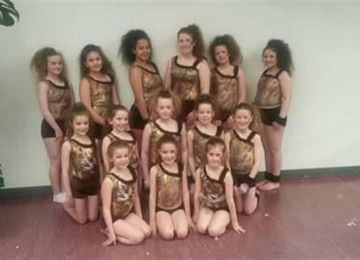 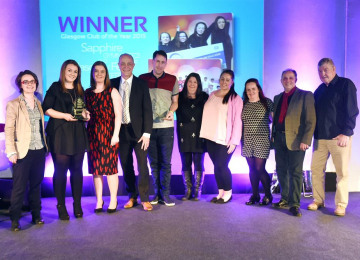 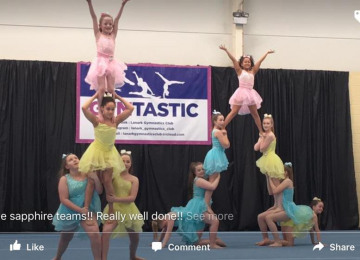 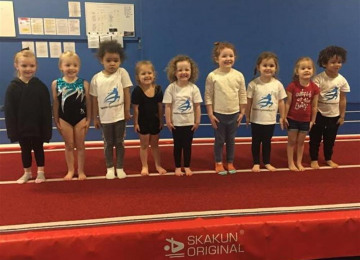 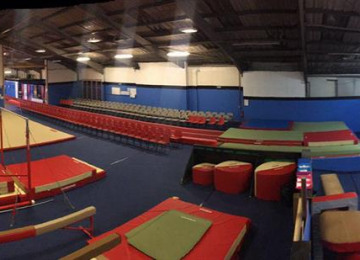 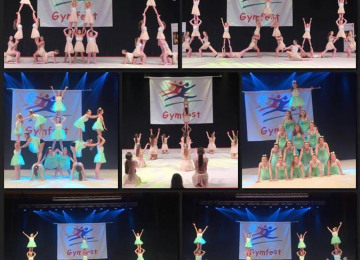 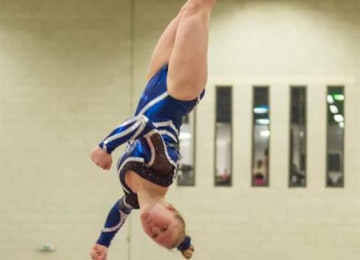 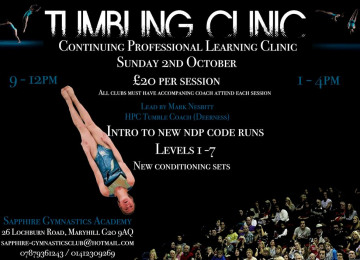 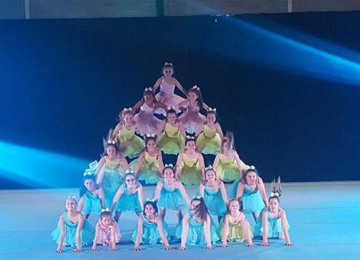 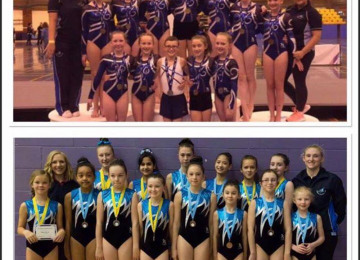