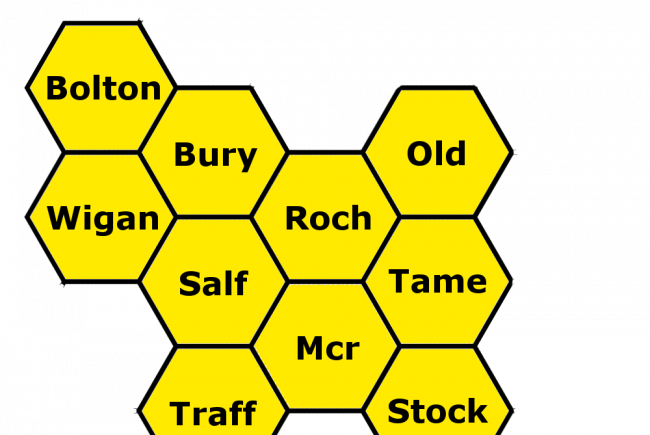 As seen in London, Paris and Copenhagen cycling is a growing mode of public transport. In the majority of developed European countries cycling is seen as the go to transport option for commutes and leisure journeys and we believe Manchester would be the perfect city to pioneer a revolutionary public cycle hire platform. Cities in these countries offer great infrastructure for cyclists, including cycleways, education and public cycle hire schemes.

With reductions to budgets across all sectors and tightening legislation on emissions. Low carbon transport and cycling in particular holds the key to Greater Manchester's success following the regions impending devolution deal. Cycling will not only offer another the region an avenue to reduce transport emissions, but also healthcare costs through promoting a healthier lifestyle.

As you may or may not be aware the regions transport network is gearing up to go smart with the introduction of the 'Get Me There' smart travel card. The smart card will allow for seamless travel across Transport for Greater Manchester's extended travel network and our plans are to make our bike accessible via the 'Get Me There' card.

Lastly our proposed plans are focused on developing a safer city region for future generations. Though increased cycle interaction, awareness and participation we aim to grow a safer environment on Greater Manchester's road and cycle network. 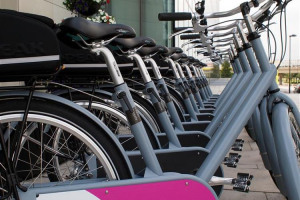 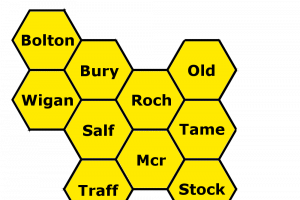 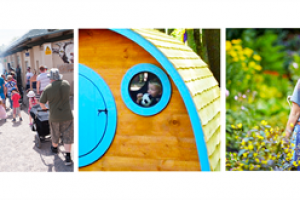 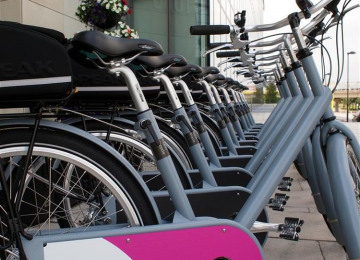 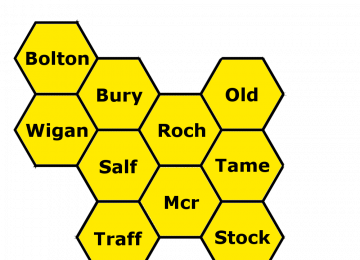 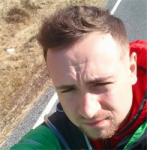 Hi I'm Mark, I'm a 27 year old entrepreneur and cyclist. I'm based in Manchester where my newly formed company DigiBike Ltd is also based.

In 2015 i set up my company DigiBike Ltd in preparation to bid for Manchester's on street cycle hire contract. Since then i have worked tirelessly on my own bringing manufacturers and service providers together to develop a ground breaking UK first in the transport sector which we will be prototyping in the in March 2016 on the streets of Manchester.

As part of my journey, i am now planning on making Manchester a world leader in on street cycle hire, by offering residents of Greater Manchester the worlds first free cycle hire scheme.

Well i guess that's me summed up, but if you wish to know anymore please don't hesitate to contact me via email.