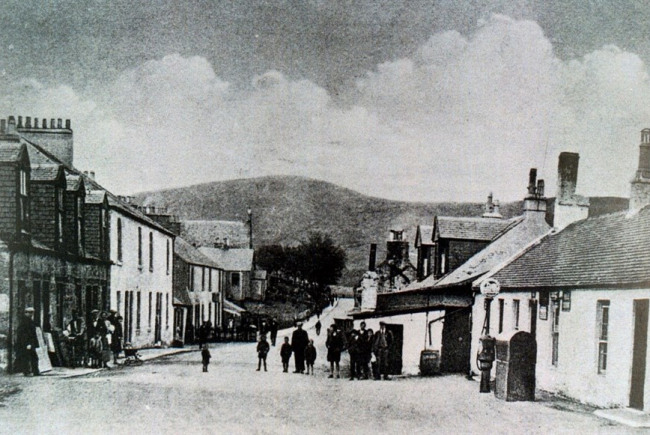 The small village of Glenbuck, nestled in the East Ayrshire countryside, made famous as the birthplace of the legendary Bill Shankly

The small village of Glenbuck, nestled in the East Ayrshire countryside, made famous as the birthplace of the legendary Bill Shankly

Robert is hoping to produce a footballing museum and academy in Glenbuck, with a full detailed history of the tiny village and its footballing legends roots. The Banner of Glenbuck, as it is called, is aimed at providing a museum to teach the future players at the academy about the rich footballing history of Glenbuck and to produce players of a quality which matches the standard of the two teams who gave the footballing world the legends of Tait, Brown, Bone, Knox brothers and of course the Shanklys. Glenbuck Athletic and the Glenbuck Cherrypickers, were two teams forged out of the mining community in the area. Robert is
There is however an obstacle to the project and that is one of Roberts’s biggest challenges. At present the project lacks the publicity and funding needed to get the Banner of Glenbuck off the ground. Robert has secured some coaches for the academy and has many people willing to help. His determination to make this project happen will ensure that it succeeds.

The Banner of Glenbuck, as the scheme is known, is a decidedly grassroots affair, the brainchild of Robert Gillan, a former footballer once on the books of Clyde U-19s who is now an Scottish Football Association level four youth coach. Enthused by Glenbuck’s heritage, the 45-year-old from the nearby village of Douglas hopes to impart it to a new generation, while inspiring them to emulate the achievements of Shankly. “We’ve barely scratched the surface of telling the story of Glenbuck,” he says. “There’s a lot of digging to do.”It should be noted that the demise of the Cherrypickers – and the pits – coincided with Shankly’s first steps in the sport, meaning he only ever played a trial game for the side, before heading to Carlisle via a stint with Cronberry Eglinton. His may be the most enduring association with Glenbuck, but he is only the figurehead of its team’s outstanding legacy.


One of the people willing to help, particularly on the museum side, is Historian Matthew McDowell, who is based at Glasgow University. He says “I was honoured that Robert wanted me to be linked with this project. Glenbuck Athletic and Glenbuck Cherrypickers produced footballers who reached the heights of the British game; and in the case of Bill Shankly, the world game. It is important to remember that these contributions were forged in a cauldron of a very heavy industrial community, one who sadly no longer exists. We’ve barely scratched the surface of these footballing pioneers of Glenbuck.” 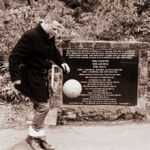 My name is Robert Gillan my project is about Glenbuck , a mining village in East Ayrshire that produced over 50 footballers.