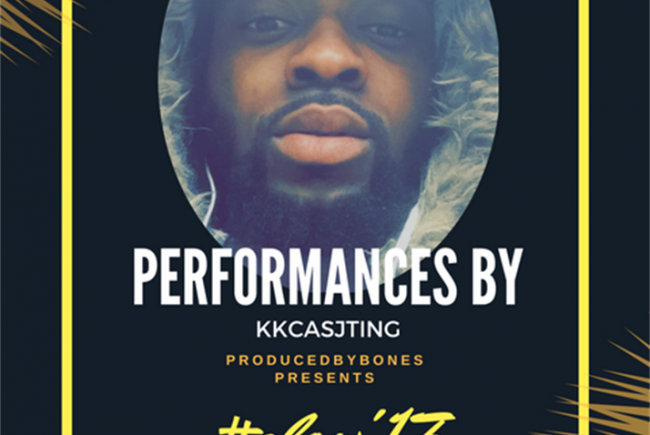 GLOW - Get Levels Only Win - A scheme where upcoming talent gets a chance to shine!

GLOW - Get Levels Only Win - A scheme where upcoming talent gets a chance to shine!

A vision to help young people aged 18-25 in the UK to excel in their creative talent. We understand that it is hard to do certain things on your own especially if you are unsure of how to go about showcasing your talent. A Creative space in which musicians, rappers, singers, dancers, actors, spoken word artists, media enthusiasts can showcase their skills and better their chances of securing their dream in the industry.

Its a great idea because this is something that I believe will help aid the community. We as a nation have a lot of talented people, but unfortunately people have lost hope in chasing their dream because it is hard to make it a reality. I believe that my team and I can help push these creatives in the right direction. 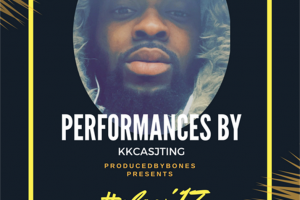 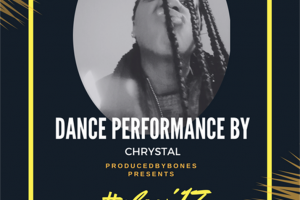 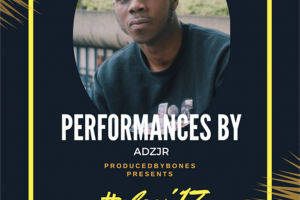 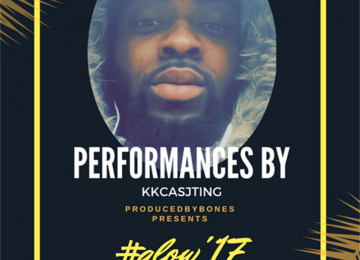 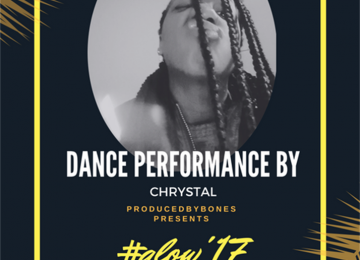 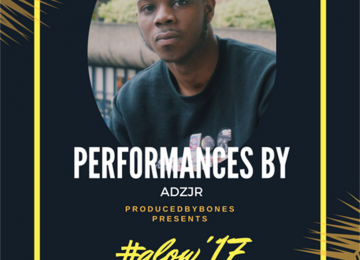 My name is Tshala Philip but I go by Tshalajosepha.

I work alongside an up and coming music producer by the name of DamiBones. We had an idea initially to help boost his career as a producer as he already is known for being in his music group New Age Muzik.

Damibones wanted to branch out and create music for people who have difficulties in creating music as he wanted to give back to his community.

Not knowing the direction to go in, I offered my help as I enjoy media consulting and personal development.

Me and my client started GLOW as a simple idea, but the growth of the community has been so overwhelming and we do not want to stop the growth of talent.