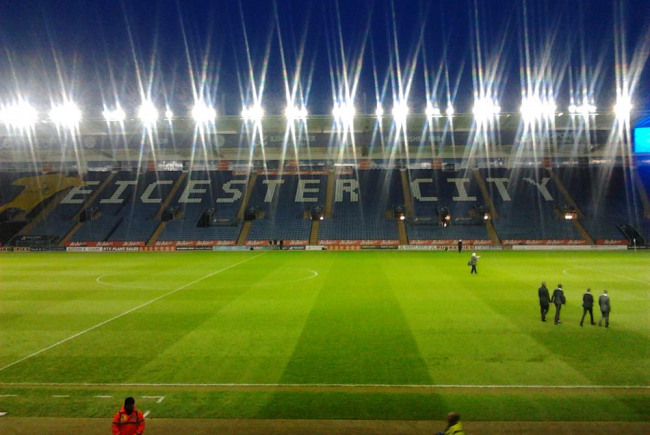 To encourage healthy competition among young people (14-22) through the means football, avoiding battles where harm is caused to one another on the streets.

To encourage healthy competition among young people (14-22) through the means football, avoiding battles where harm is caused to one another on the streets.

At the moment small informal groups of around 25 boys decide to get together on an adhoc basis in St Matthews and use the courts to play football. They come from rival postcodes of Leicester but they channel their drive and passion to be better than one other by battling it out on the "pitch". The person who manages the courts makes an extra effort to be there to open the gates and switch on the lights for them because he knows that, without his input, the boys will not play and will hang around the streets instead "looking for less productive things to do". It would be fantastic to sustain these teams but to also bring in new postcode teams into a community-led league. The final could be played at the King Power stadium - instant motivation! - with a chance to meet a local player. Judging by what I've seen in the local news, Leicester City FC are keen to get involved with local communities and give back in the way of football and preventing knife crime.

With knife crime in the city steadily on the rise again in the city, and younger and younger victims and perpetrators, it is important for every community to do it's part. This league could then link in with recruiters for jobs in security, ushers and stewards for events etc. to further provide attendees with avenues to use time wisely and to make an income. A combined approach can really go a long way to getting people off the streets in their pursuit for quick "kicks".

St Matthews as one venue to play games

Connecting people, ideas, and support from the crowd to make Leicester an even better place!

Community group aimed at tackling youth violence and knife crime locally through grassroots led activities, family sessions and workplace skills initiatives. Our aim is to re-establish a sense of real community and "family" in the city!
Read More

Project Owner: Football United The Project Owner takes legal responsibility for receiving and spending the funds raised and ensuring the project is delivered.