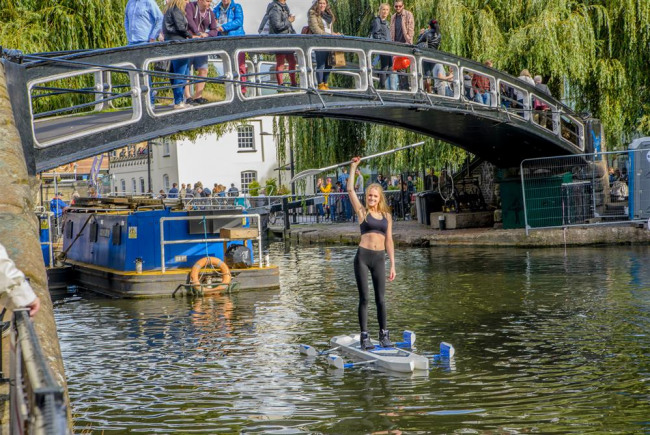 Floatski is the first ever device that enables users to walk on the surface of water. It is fast, stable, and ready for commercial use. We plan to hire out FloatSki's as a fun, accessible water sport.

Floatski is the first ever device that enables users to walk on the surface of water. It is fast, stable, and ready for commercial use. We plan to hire out FloatSki's as a fun, accessible water sport.

FloatSki enables users to walk on water. It is fun, stable, and easy to use - with only a basic level of fitness required. We plan to enter the market by arranging FloatSki to be available for hire, initially across the waterways of London, for 30 minute sessions. FloatSki have 2 working, fully tested FloatSkis. In the Summer of 2015, FloatSki was hired out on a small scale in prestigious locations in London: The Serpentine at Hyde Park and at Paddington Basin. Both locations generated great attention both on the day and from the press. The body of the FloatSki is made to order in Cornwall by Homeblown Ltd., a company owned by Tris Cokes - a legendary figure in the British surfing industry. All the mechanical parts are expertly hand crafted in our workshop in East London, where final assembly also takes place. The FloatSki is fully patented. And, as the FloatSki is made entirely in Great Britain we are in the process of applying for a Made in Britain Marque.

Floatski is unique - the first design of its kind. The image of floatski's for hire across London is an exciting one - in our vibrant city locals and tourists alike are on the look out for fun and unique experiences. Floatski is just that. In a city filled with under-used waterways, floatski could make use of this untaped space. Floatski has made a great start - the product is fully patented and is on it's way to getting a Made in Britain Marque. In the Summer of 2015, FloatSki was hired out on a small scale in prestigious locations in London: The Serpentine at Hyde Park and at Paddington Basin. Both locations generated great attention both on the day and from the press. FloatSki since gained great media attention - from a piece in the Evening Standard to coverage in Daily News Miami - people across the globe are talking about FloatSki.


Our plan is to build a profitable company, a recognised brand - with numerous venues with FloatSki for hire in well-known cities and tourist hubs like London, Barcelona, and Amsterdam. FloatSki plans to enter the market by joining existing venues, for example boating lakes and canoe/kayak clubs located on the water close to train and tube stations in the city, with their own facilities. FloatSki have a current agreement with a club in East London where the Revenue will be split 80/20, in our favour. We have a second agreement with a very prestigious location at a lake in Hyde Park, in zone 1/ Central London, where the revenue will be split evenly. Floatski are seeking capital for marketing and, to manufacture 20 pairs FloatSki - ready for hire. 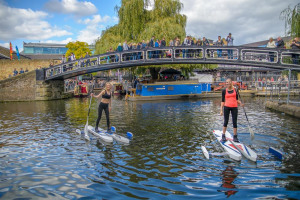 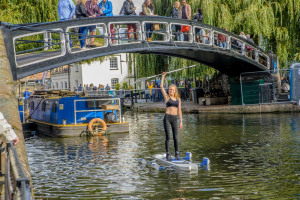 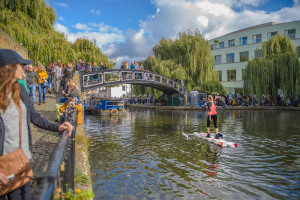 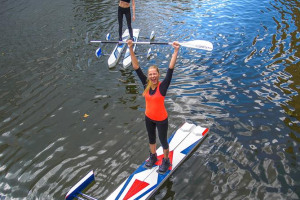 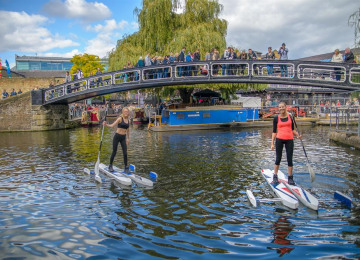 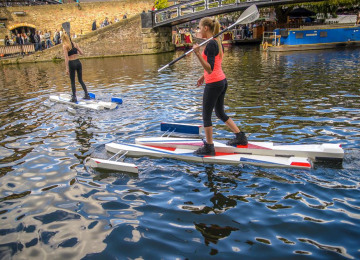 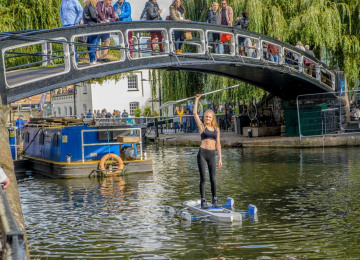 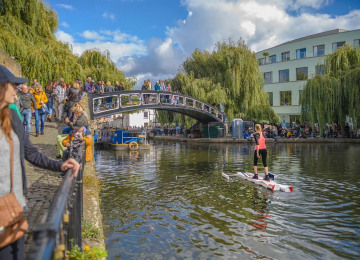 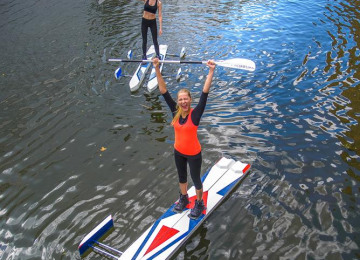 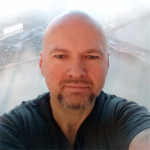 Krzysztof grew up in a small industrial city, Rybnik - living close to the lagoon. With a passion for rowing, he won some minor regional trophies and, enjoyed windsurfing whenever the opportunity arose.

Krzysztof works as a Logistic Specialist for National Railways, working with spare parts for locomotives.

Whilst initially a hobby, Krzysztof's creativity saw him produce the first FloatSki prototype in 2009 whilst living on Regents Canal in East London.

The development of the FloatSki - from prototype to prototype is documented on YouTube - https://www.youtube.com/channel/UCop7oNWxMAzC9h7u4YVDniw

Project Owner: Krzysztof Rogus The Project Owner takes legal responsibility for receiving and spending the funds raised and ensuring the project is delivered.

Contractor: Homeblown Ltd. The team responsible for building or installing the project.