The original concept was of a community lunch run by volunteers, followed by a gentle exercise class.

The original concept was of a community lunch run by volunteers, followed by a gentle exercise class.

It started in July 2014 and ran weekly through to the end of February 2015. Initially we were fortunate to have a retired chef as a volunteer who spear-headed the initiative. She organised the menu and shopping and did most of the preparation, with some help from other service users. This volunteer also demonstrated how to cook some of the recipes and led discussions around healthy eating, cooking on a budget and much more.

Following lunch, we had a variety of gentle exercise classes including tai chi, chi gung, voice and breath, self-massage and yoga as well as more aerobic Zumba and Latin American dance.

We developed a collection of tried and tested recipes which have proved popular. On occasions we held a ‘Bring and Share’ lunch, where everyone brought a dish from home. This was a chance to find out about cultural differences in cooking and to exchange more ideas.

The volunteers do all the shopping, planning and preparation now, having become far more autonomous over time.

Fit and Tasty has proved successful in the past and helped participants become healthier in an enjoyable way. The project attracted a wide range of people, mums with school-age children, retired women and two men – Somali, African Caribbean, European, white British, Chinese and more. In school holidays, we also had children along. The lunches attracted between 15 and 20 people, which filled the centre. 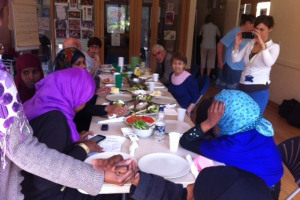 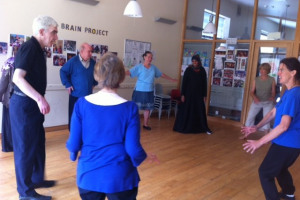 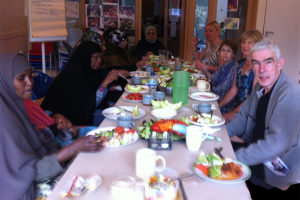 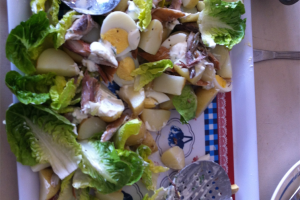 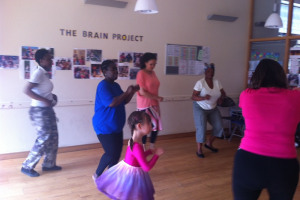 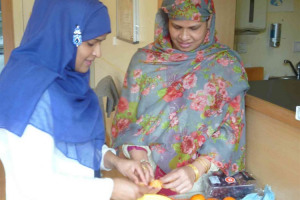 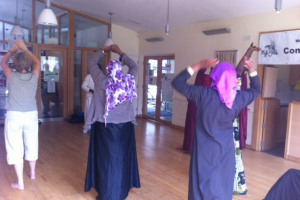 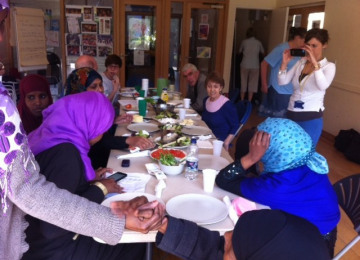 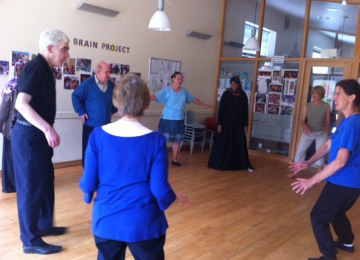 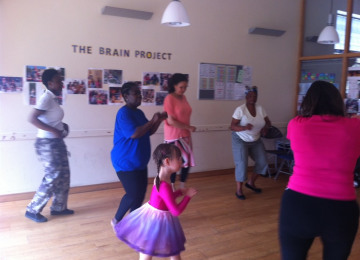 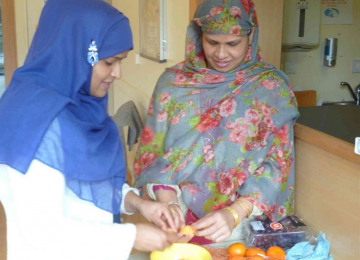 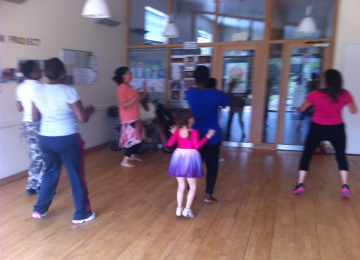 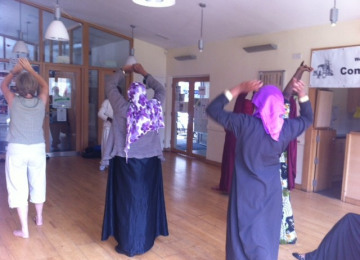 West Euston Partnership (WEP) is an alliance of community, private, statutory and voluntary sectors.  We are a unique charity – registered in 2008 and have successfully improved services to the community since our inception in 1992.

Our vision is to improve the life chances of all Camden residents by enabling them to realise their full potential and make a positive contribution.

We are a free community resource offering training, job search, internet access and health based activities for everyone and anyone, in particular, those from disadvantaged backgrounds who need a helping hand.

We have responsibility for two buildings – the One Stop Shop centrally based on Hampstead Road and the Hpod in Cumberland Market.  Both these buildings are important community resources targeting those most in need.