By Friends of Horton Cemetery

Publishing on a website the lives of 9000 people buried between 1899 and 1955 and forgotten in Europe's largest asylum cemetery. Restoring the cemetery that has been neglected for 40 years.

Publishing on a website the lives of 9000 people buried between 1899 and 1955 and forgotten in Europe's largest asylum cemetery. Restoring the cemetery that has been neglected for 40 years.

Real people. Real lives. In their thousands. The Distressed. The Poor. The Shell-shocked. The Syphilitic. The Epileptic. The Unmarried and pregnant. From London and elsewhere they were sent in their thousands to rural Epsom in the County of Surrey in the south of England. 9000 being buried in a packed 5 acre cemetery between 1899 and 1955. No application to re-purpose the site has ever been made. All tombstones have been removed by the current owner. The site has been totally neglected for nearly 40 years. Is this the way we should remember the thousands buried in Horton Cemetery? Is this the way we should treat the afflicted? In the 21st Century humanity is coming to better terms with mental illness. Respecting the thousands buried in Horton Cemetery is a vital symbolic step in re-setting our relationship with this de-humanising past of neglect of the final resting place of so many. We are publishing their lives and reclaiming the cemetery to restore its dignity.

Stimulating research activity for up to 100 volunteer researchers. Creation of a memorial garden and nature reserve with public access. Awareness of this period of social history. Enhancing understanding of mental illness and respect for those who suffer from it. 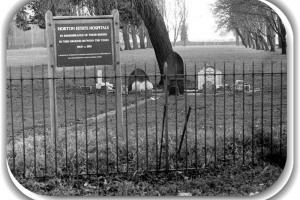 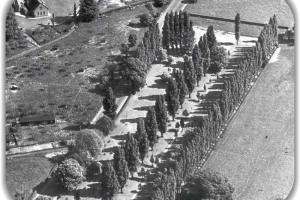 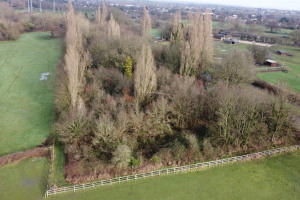 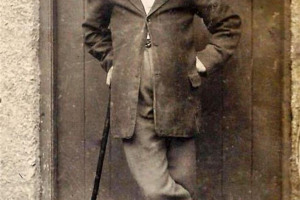 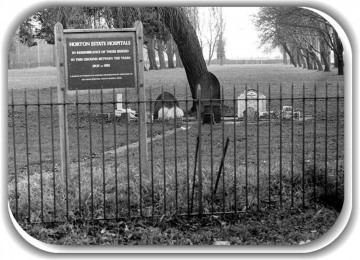 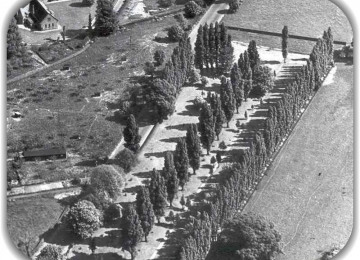 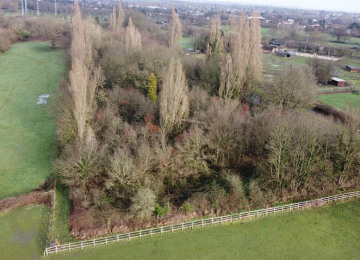 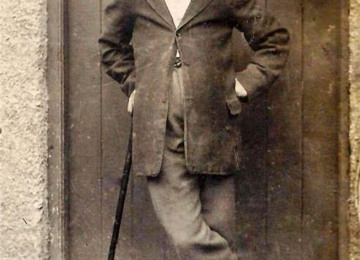 We are a registered charity supported by over 40 researchers. We are dedicated to researching the lives of nearly 9000 patients of five psychiatric hospitals buried between 1899 and 1955 in an all but-forgotten five acre cemetery. We will remember them by publishing their life stories on our website www.hortoncemetery.org, dedicating a Book of Remembrance in a public place and re-opening the cemetery and restoring it with volunteers into a place for quiet reflection and nature conservation.

Project Owner: Friends of Horton Cemetery The Project Owner takes legal responsibility for receiving and spending the funds raised and ensuring the project is delivered.

Contractor: Bramhill Design The team responsible for building or installing the project.