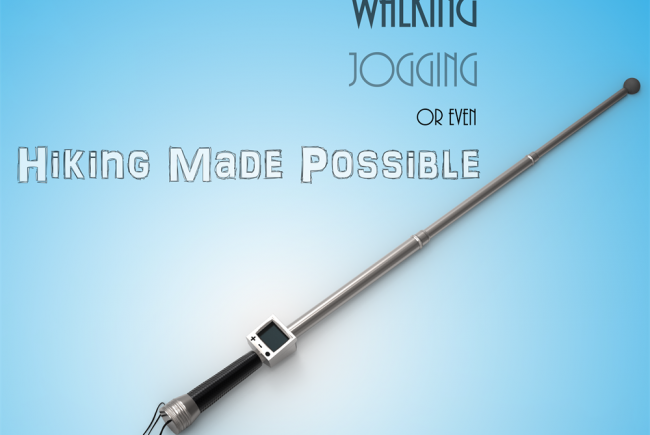 DT cane is the first-ever AI-powered most technologically advanced cane, which gives freedom to visually impaired people to lead a worry-free life.

DT cane is the first-ever AI-powered most technologically advanced cane, which gives freedom to visually impaired people to lead a worry-free life.

DT cane is the most technologically advanced cane, which gives freedom to visually impaired people to lead a worry-free life. There are so-called semi-smart canes available in the market. But DT cane can is powered by AI and it can interact with the user. DT cane even allows the user to detect bus, buy ticket, cooking, walking alone, shopping, study support, traveling, camping & even hiking. DT cane is not a simple smart cane, which exists in the market right now. It's a learning machine, which interacts with the user based on the user's habit and surroundings. We are the pioneer of this technology. And the technology does not exist in the market right now. Most of the features are not shown on the website for security reasons. DT even allows visually impaired people to go hiking alone. DT is not only producing cane, but DT also has several other patented medical devices in its portfolio that are being developed at our factory in Japan and Germany.


Visually impaired people usually face several challenges, and this makes them feel alienated from other people. Some of the challenges faced by visually impaired people that made DT innovate DT Cane are: Problems in moving from one location to another. Navigating the house in places such as Kitchen, Bedroom and Washroom. Cooking. Accessing public means of transport. Taking a walk outside their houses. Challenges in case of an emergency. We are even offering free canes to the visually impaired 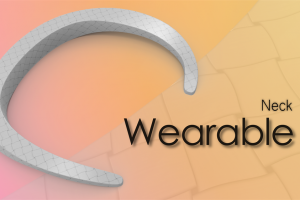 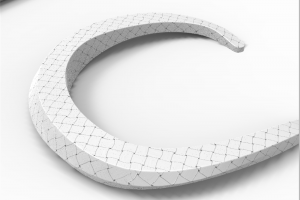 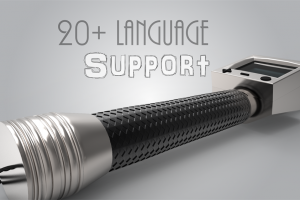 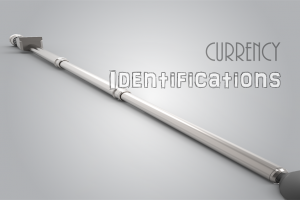 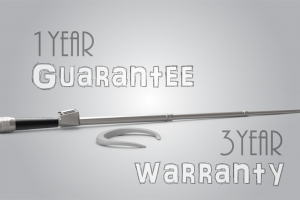 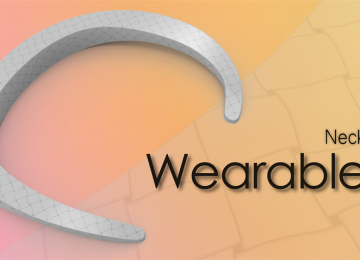 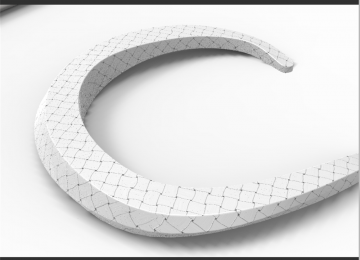 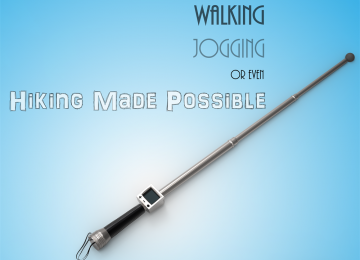 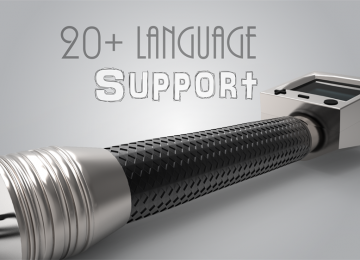 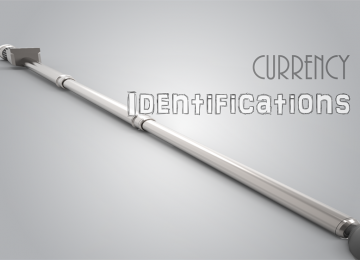 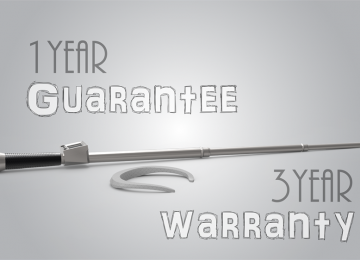 Project Owner: eric simone The Project Owner takes legal responsibility for receiving and spending the funds raised and ensuring the project is delivered.