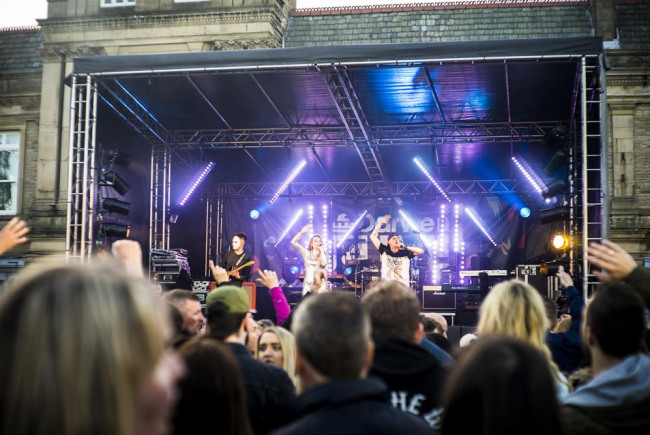 The festival is now in it's 21st year and funding streams have all but dried up. We are looking for sponsorships / grants in order to continue what is now the UK's biggest free to attend festival with up to 15 venues getting involved and an estimated 30000 extra people visiting the town across the weekend. The festival is arranged and managed by 3 people and has also been nominated for several festival awards bioth in 2018 and this year 2019. The aim of the festival is to showcase local artists to people who wouldn't normally visit a pub to see live music. Also we include a "named" headliner - previously have included Billy Bragg, Peter Tork, Toyah, The Wonder Stuff, Sleeper and Paul Young. The festival is family friendly and open to all ages and includes as many genres of music as can be fitted in! Many of the local venues have said that Darwen Live weekend saves their business for at least the next six months of the year.

The festival attracts all ages and social economic classes. It is the major event that people in the town and surrounding areas look forward to and is a massive event for such a small town. It encourages community spirit and helps local businesses particulary food and drink survive in uncertain times. 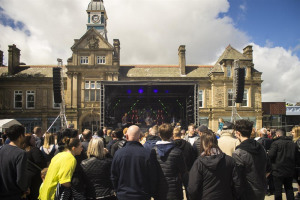 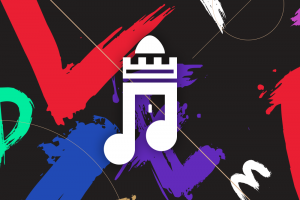 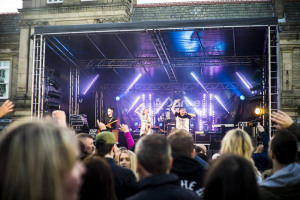 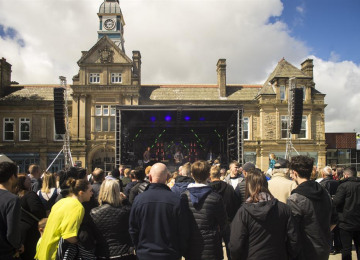 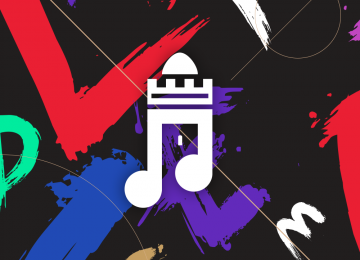 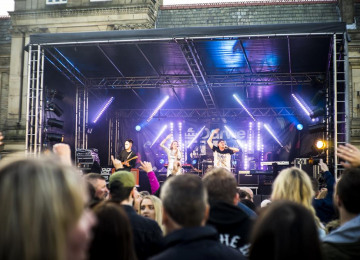 I have over 30 years experience in the events and live music industry from a teenage DJ to Events Officer at University to currently music programmer at a Concert venue.  Darwen Live is run and managed voluntarily during my own time.  I have been running the event for the last 6 years.

Project Owner: Darren James The Project Owner takes legal responsibility for receiving and spending the funds raised and ensuring the project is delivered.