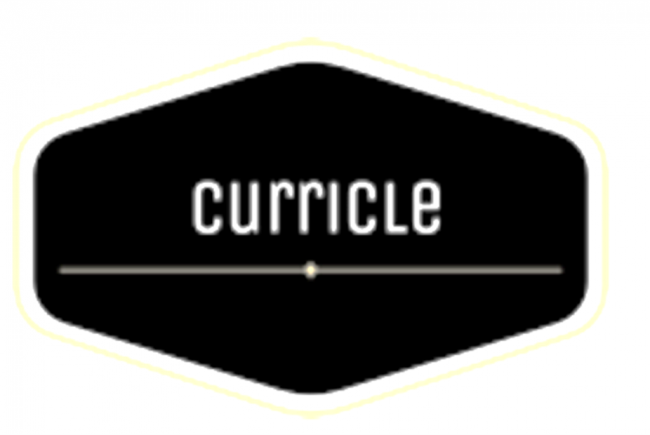 Curricle is a convenient, affordable and low-carbon way to travel, which is improving the urban transport environment by reducing traffic congestion, saving energy and promoting better living.

Curricle is a convenient, affordable and low-carbon way to travel, which is improving the urban transport environment by reducing traffic congestion, saving energy and promoting better living.

With its innovative idea of “sharing economy and smart appliances” aims to solve the commute problems on the “last mile”. Currcile created an unprecedented bicycle sharing system that does not require the implementation of a docking station. Users only need to key in the number of license plate on the Curricle bicycle via the App to receive the unlock code of the bicycle, and the bicycle then be used whenever and wherever in need; users can also share their own bicycles on the platform in exchange for the unlimited use of any Curricle bicycles, sharing one getting access to all. The Curricle is built around the spirit of sharing and the entity is eager to collaborate with bicycle manufactures and users worldwide to encourage complete sharing of bicycles through its platform. By way of this pioneering model, which is inspired by the sharing economy and facilitated by the latest smartphone technology, Curricle to maximize bicycle resources and save ublic space in the cities.

Rationale “Non-docking” In recent years, there has been a boom in the number of self-service public bicycle-sharing schemes in big cities around the world. Cities like Paris, London and Hangzhou are operating world-renowned public bicycle-sharing schemes. While these schemes have proven relatively successful, the requirement of “docking stations” not only occupy additional pedestrian space but also make it inconvenient for users to pick up and drop off bicycles. These schemes also require substantial funding from local government and public funds to maintain the infrastructure of the system, which can hinder development. “Non-docking” concept enables users to break free from traditional “docking” constraints, working in combination with smartphone technology to provide a true bicycle-on-demand service, anytime and anywhere. Curricle concept is a pioneering one, which has breathed new life into the bicycle-sharing industry and shaped a new business model with immense potential. 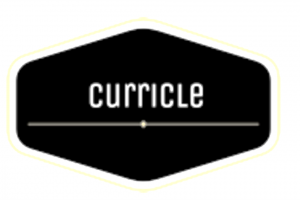 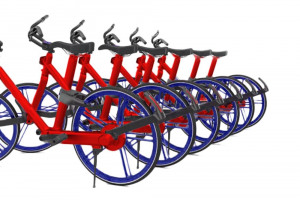 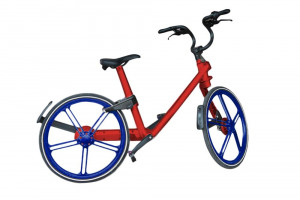 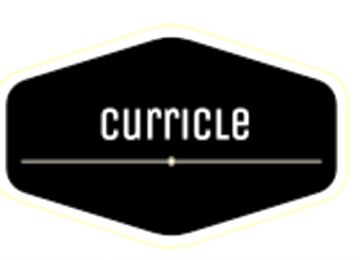 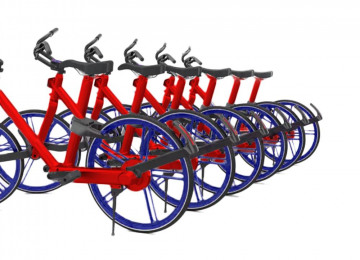 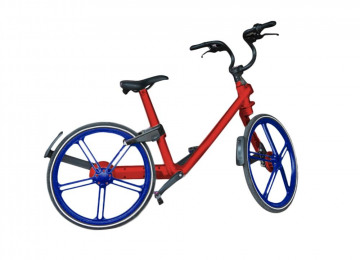 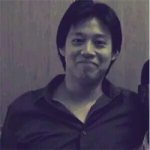 Chaumont Capital Limited is specializes in connecting businesses with the Chinese market. We provide consulting services in a wide range of areas which include Business Development, Market Entry Strategy, Executive Search & Training,