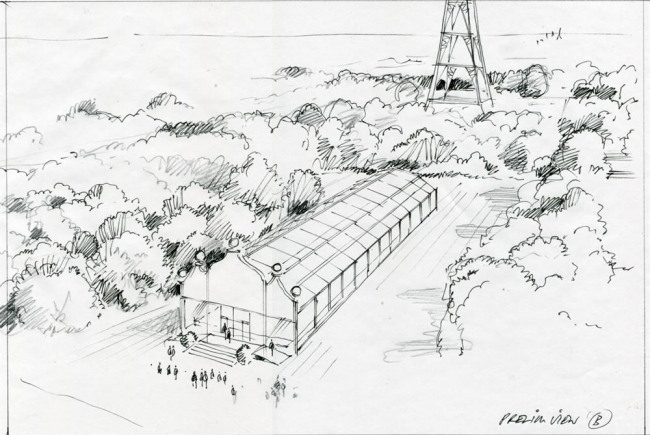 An Arts Hub to raise money for the restoration of Crystal Palace Terraces and Subway with a Crystal Palace Structure with Summer Open Air Theatre, Botanical Gardens, Art Gallery and Cafe and Bar.

An Arts Hub to raise money for the restoration of Crystal Palace Terraces and Subway with a Crystal Palace Structure with Summer Open Air Theatre, Botanical Gardens, Art Gallery and Cafe and Bar.

CPPT was formed in 2016 to investigate running a trial season of open air theatre in Crystal Palace park with the blessing of Bromley Council and the GLA. We also submitted a response to the EOI in 2017 to provide a permanents Arts Hub in the park. In the last two years we have negotiated with over 20 venue builders and researched the viability of an open air theatre in such a high location in the UK. It became apparent that we would need to provide some kind of shelter for the audience - We decided to use the EOI brief and bring the Crystal back to Crystal Palace with a glass structure. Once we had costings we could see that we could not show any kind of profit to help rebuild the subway if we had to keep taking down and putting up the structure every summer. (£60k). So we would like now to present a trial year that responds to the Regeneration plan 2018 - providing an Arts Hub offering a botanical garden, cafe/bar, art gallery, community centre with a summer theatre

The 2007 Masterplan included a new cultural venue on the grand terrace where the original palace stood. The outline design for this venue is for a building much smaller in scale but in the same spirit of materials., connected to the Victorian subway space which still survives. The 2017 regeneration plan is exploring the potential of bringing forward the cultural venue on the Palace Terrace as envisaged in the 2007 Masterplan. The aim of the trial season is to give Bromley and the Park Trust the chance to test the success of an arts hub in the park, show the community they are responding to the Masterplan and also begin raising money for the restoration. A trial season will also raise awareness amongst residents, industry professionals, potential donors and key stakeholders and raise money to restore the terraces. This would be a trial with the hope that the structure could just remain as a permanent venue on the Palace Terraces of Crystal Palace. The structure will work a


Partnerships We are in negotiation with the venue structure company to have a sponsorship type financial arrangement. We have unofficially agreed a partnership with a local cinema to provide special events throughout the year in the park. We have unofficially agreed a partnership with a major credit card to ensure we get the marketing launch we need purely in return for offering them as a preferred payment option. We are in talks with two investors. We are talking to local recycling company and solar power providers to negotiate an eco building. 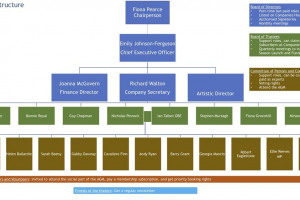 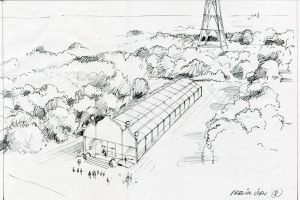 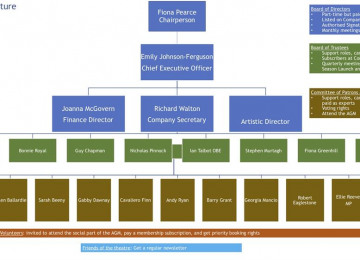 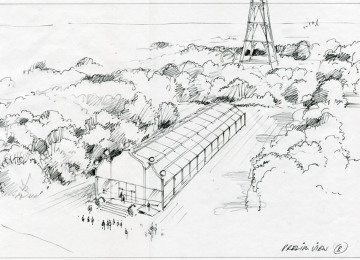 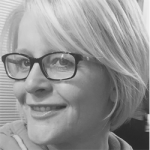 She says “the idea of building this theatre struck me like a thunderbolt whilst walking the dog in my local park.  With 16 years in the theatre industry behind me,  I started the search for the perfect location - the main objective - it had to have a view.    We found out that Crystal Palace Park Management were keen to investigate the idea further.  It has been fabulous to hear so much support from business and theatre enthusasts and the local community throughout the first stages of talking about these plans.  There is no wish to take up precious green space in London but instead to use an existing structure and the Italian Terraces are frankly ideal. They need to be renovated to keep their place in Crystal Palace's rich history and this exciting new cultural initiative will help fund the longer term restoration project.

Project Owner: Emily johnson-ferguson The Project Owner takes legal responsibility for receiving and spending the funds raised and ensuring the project is delivered.