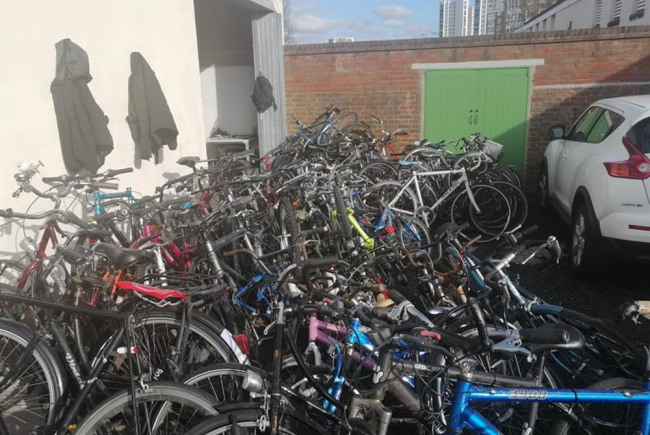 Our company Streetwise Group CIC currently works in partnership with many of the London Councils youth offending teams and youth services in providing our Bicycle Recycling Community Project.

Our company Streetwise Group CIC currently works in partnership with many of the London Councils youth offending teams and youth services in providing our Bicycle Recycling Community Project.

The aim of this project is to tackle Knife and gang violence by engaging with the young people who are either involved or at risk of becoming so. As you are probably aware Knife crime and death resulting from it is at its highest since records began both in London and the UK. So how does the Project Work? So how do we tackle this and begin to change young people’s minds and hearts to channel their energies into achieving great things for themselves and their communities that we all know they are capable off. At Streetwise we work of the old saying of “It takes a village to raise a child” and we achieve by getting the young people to really get involved and by involved we mean in the day to day running, decision processes and of course making the project a safe zone for all that take part.

So does this project get results and how do we feel it could be improved. Yes, the simple answer it does have great results what we have found is that it instils a sense of pride and belonging in the young person who takes part and of course for many it is the first time they have received positive feedback and acknowledgment in their lives. This as a profound effect on them. We have seen young people who have taken part go on to run their own community project or start their own bicycle repair company. It also provides a safe space where the young people can work together as a team and by doing so understand that it has a positive impact on their own lives. To improve this project, we need help from the communities that we aim to work in which we hope will be the whole of Greater London, with a project based in every Borough. To achieve this we need Funding, Equipment and of course premises to run the project from. 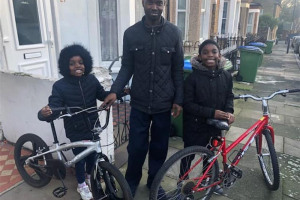 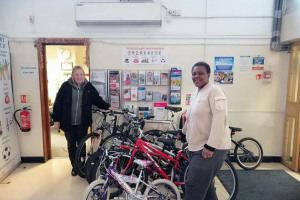 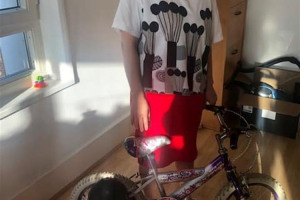 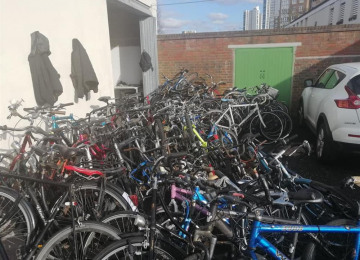 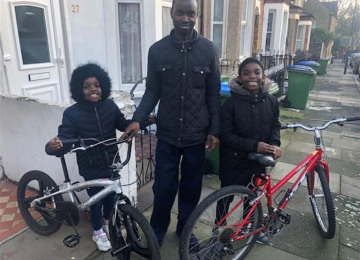 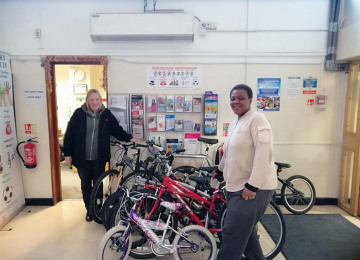 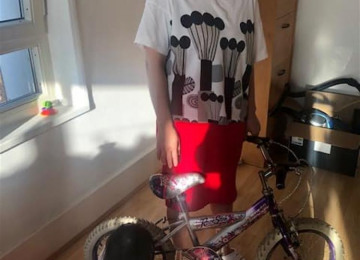 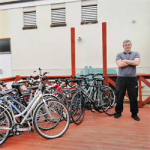 In tackling Knife and Gang Violence in London

Project Owner: Streetwise Group The Project Owner takes legal responsibility for receiving and spending the funds raised and ensuring the project is delivered.