The English invented cricket - now it's time for us to reinvent the sport so that young people in every town and city can play, starting in Portsmouth!

The English invented cricket - now it's time for us to reinvent the sport so that young people in every town and city can play, starting in Portsmouth!

Forget green fields and whites - Cage Cricket is a fast-paced version of the game designed for confined urban spaces, and we want to help communities launch it across the country.

The 'cage' is a walled or fenced-off concrete area, and can be adapted from one of the 12,500 multi-use games areas around the UK, a tennis court or any space the size of a basketball court.

The rules are simple: six people play at once, and it’s every person for themselves. Players rotate round, batting, bowling and fielding across four zones.

Everybody bats for six overs, and each time they're out they lose a point. You score when you bat, when you bowl and when you field.

Uniquely, it's the only form of competitive cricket played as an individual. One format is played across all levels, abilities and ages.

With your help we can launch this exciting new sport! To show your support please click Update Me above and we'll be in touch as soon as fundraising starts!

The game allows people of all ages to get involved, regardless of where they live or their background. Players will also be encouraged to design their own bats and logos, engaging the kind of creativity seen in skateboarding and BMX.

A lot of public money has been spent on sport, but money from the top isn't always delivering results. Despite £25 million of funding given to the Lawn Tennis Association by Sport England, for instance, the number of people playing tennis has dropped by a quarter since 2008 and there are an estimated 10,000 unused tennis courts in the UK.

In a year where the world's eyes are on sport in the UK, it's the perfect time for us to get more people involved in the UK's favourite summer sport.

Want Cage Cricket near you and know of a space? Just create your own project page on Spacehive and we'll get in touch!


In trials across prisons and with people suffering from autism, the highly structured nature of the sport has also shown to offer potentially great benefits around rehabilitiation and improving people’s communications skills.

Cage Cricket is a 'street to elite' model which means that in the future, we're planning for it to be played in arenas by star players.

Any costs overruns will be absorbed by Arnold Brickwork Ltd.

Any surplus funds will be spent on more equipment such as bats and balls for the cage. 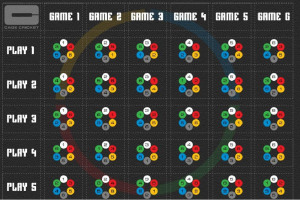 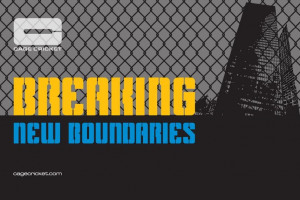 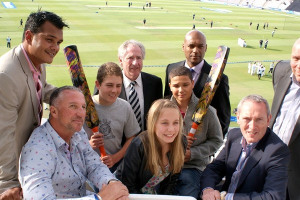 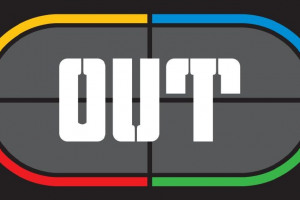 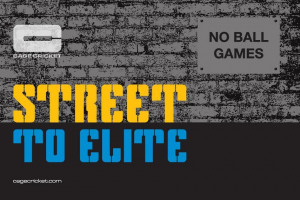 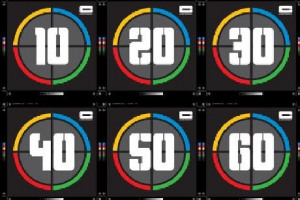 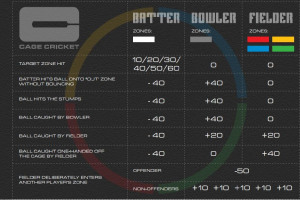 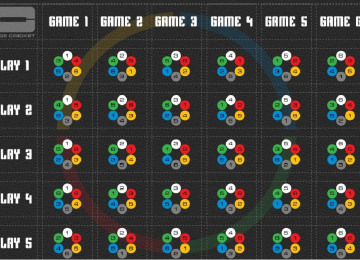 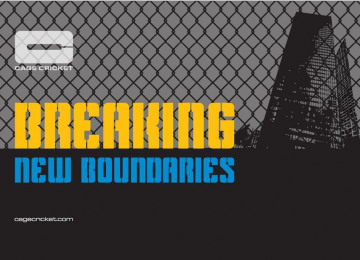 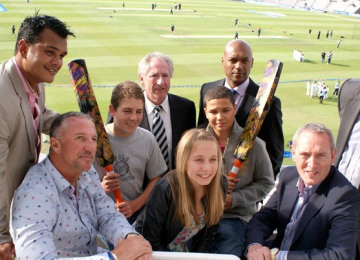 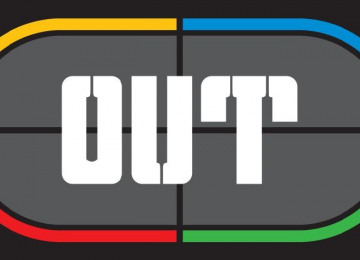 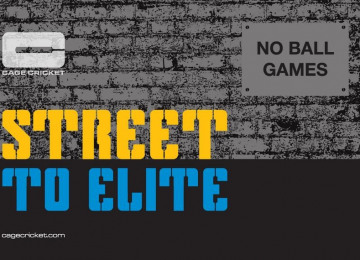 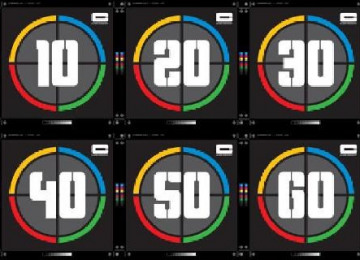 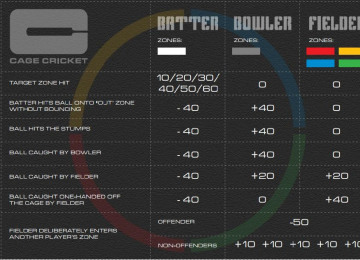 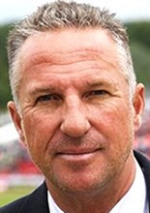 Having won 102 caps playing for England as an all-rounder at international level, cricket has always been important to me. After retiring from playing cricket, I joined the commentary team for Sky Sports cricket, became a columnist for the Daily Mirror and became President of the Professional Cricketers Association.

Away from cricket I have always thought it to be of the utmost importance to help those in disadvantaged circumstances. As President of Leukaemia and Lymphoma Research, and through charity walks, I raised £10million in an effort to beat childhood leukaemia.

Cage Cricket now gives me an opportunity to marry my two biggest achievements, by giving help to those who need it through cricket. Sport in general can be a hugely useful tool for overcoming many social and health issues, and cricket is no different in this way. It's a crying shame that cricket has remained out of the reach of many people living in inner city areas. Cage Cricket has the power to address both of these issues.

By putting cricket in a cage, space is no longer an issue. This brings it right to the doorsteps of many who have long felt excluded from the game. Having been trialled in prisons amongst young offenders, and in schools whose pupils suffer from severe and complex learning disabilities, the ability of Cage Cricket to unite these people in a way not seen before was extraordinary. In both cases results were far beyond expectations, and this just shows the power of Cage Cricket.

I want to see Cage Cricket up and down the country, with people of all backgrounds and abilities playing it. It's fun, breaks new boundaries and is the most inclusive form of cricket I've ever seen. Starting in Portsmouth, Cage Cricket will revolutionise the sport.

Project Owner: Trevor McArdle The Project Owner takes legal responsibility for receiving and spending the funds raised and ensuring the project is delivered.