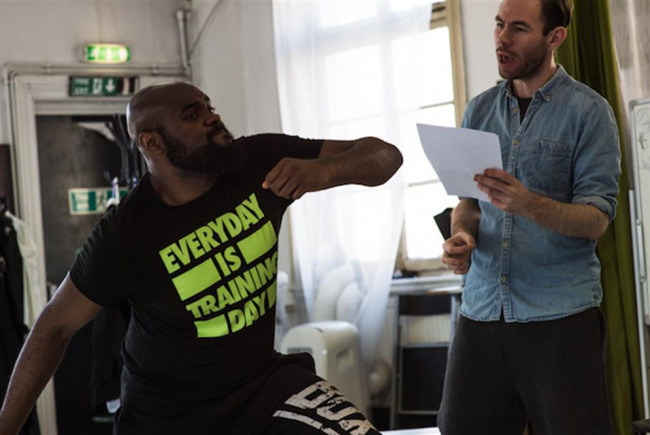 I am developing a play about boxer Tom Molineaux, a freed slave who came to England in 1810. Part of the process is taking the theatre into boxing clubs and bringing boxers into the theatre.

I am developing a play about boxer Tom Molineaux, a freed slave who came to England in 1810. Part of the process is taking the theatre into boxing clubs and bringing boxers into the theatre.

Historically many boxers have been migrants, and boxing clubs continue to work with refugees and migrants. That's partly why the story of black American boxer Tom Molineaux, who came to the UK to box in the early 1800s, continues to resonate today. My new play about Tom Molineaux is being developed with Jack Studio Theatre in Brockley. As part of a successful research and develpment phase we have already worked on the script and presented it as a semi-staged reading to an invited audience. We also spent time with Double Jab boxing club in New Cross. As they state: “Double Jab has proved to be a powerful force for change in the community. Our diverse membership promotes integration.” This ethos fits in well with the project and they are keen to be involved. The next stage is to present the play in full production and, alongside that, work with boxers on developing writing and themselves.

Too often sport and the arts in this country are seen as separate. In fact, there are lots of overlaps - and great potential to connect and share. From theatre's point of view, there's a great opportunity to reach new audiences. For boxers this project is a chance to explore their sport in new ways and to develop their own self-expression. The initial focus will be boxing but the creative sessions will lead into broader themes (including those, like migration, relevant to the Tom Molineaux play). This project will also help spread the word about the work of boxing clubs to a wider public. By inviting theatre audience into the boxing clubs - where some of the showcasing of boxers creative work will take place - there is a chance to see first hand what boxing clubs contribute to their community.


This project is also being developed in other locations and funding is being sought elsewhere to produce the play. We hope that the different locations will connect, sharing ideas and performances. 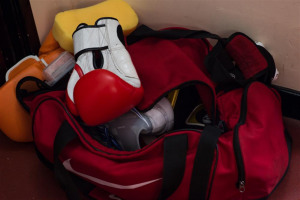 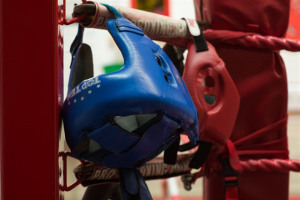 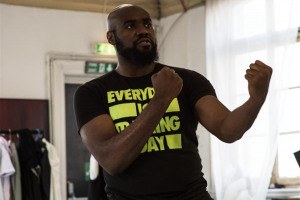 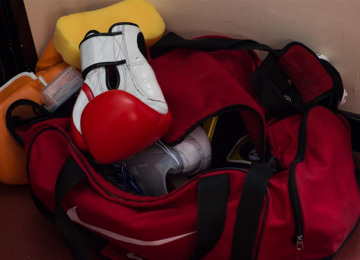 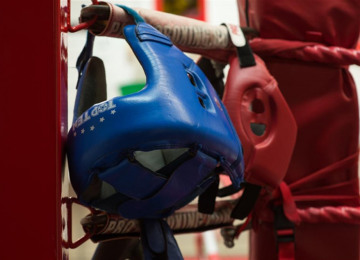 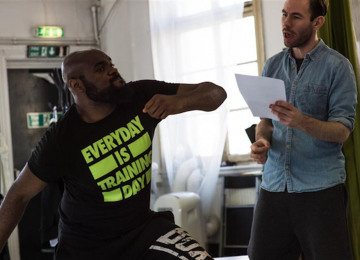 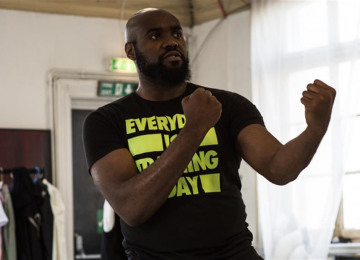 How will the money be spent?Total £526 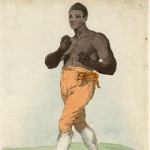 I am a writer and producer. My current play is about the 19th Century American boxer Tom Molineaux

Project Owner: Tom Green The Project Owner takes legal responsibility for receiving and spending the funds raised and ensuring the project is delivered.