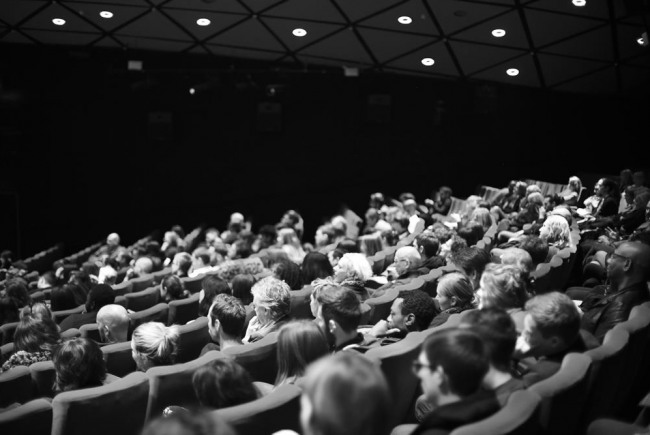 Bringing the Big screen to Barnet hosting the first ever Barnet Film Festival.

Bringing the Big screen to Barnet hosting the first ever Barnet Film Festival.

Hertfordshire as a county has always held amazing history for British film for over a 100 years. From Elstree Studios creating blockbusters such as Star Wars and Indiana Jones to the set of Eastenders opening it's doors in 1985. It is not shy of a well known film maker or production. We want to shed light on the history of Barnet, educating those on film makers like Stanley Kubrick, Director of Clock Work Orange, The Shining, and 2001: A Space Odyssey who lived and worked from his home in Abbots Mead in Barnet from 1965-1979 known as ‘The Stanley Kubrick Studios.’ For 14 years, he researched, invented special-effects techniques, pre-produced, edited and post-produced his extraordinary body of work from this very house in Barnet. Recently TV productions have also used locations in the area such as Barnet Army Reserve Centre - Grantchester. We want to celebrate this by putting on a yearly film festival in Barnet screening up and coming filmmakers as well as established.

We want to show those why Barnet is such a great place, by encouraging people to come to Barnet. We'd like to put on a 3 day festival once a year to showcase the history of Barnet within film and also give the younger filmmakers a chance to showcase their work as well as putting on a fantastic few days of film. Bringing the community together. Some children don't get the opportunity to learn about film, that's why we want to be able to educate as well as entertain - not only the young but the elderly too. This festival is inclusive and open to anyone.


To start we are looking to run the festival over 3 days on a weekend in Autumn 2020, having an Opening film and Gala event on the Friday, a full day of programming and events on both the Saturday and Sunday. Closing the festival on the Sunday evening with an awards Gala and prizes. 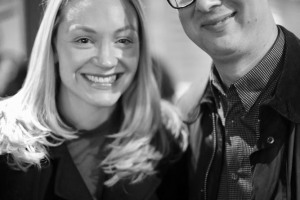 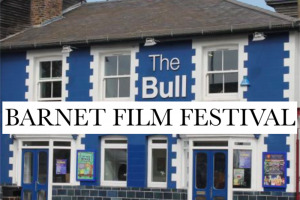 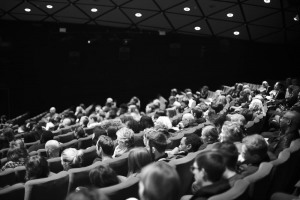 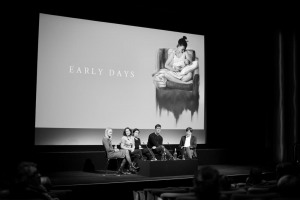 Due to the uncertainties at this time, we think it is only right that we postpone the launch of Barnet Film Festival until we can fully confirm that the festival will go ahead. As new restrictions will be in place for any event, with social distancing and limited numbers for attendance we are working on how the festival could best work. We have explored the idea of an online festival, but feel this takes away the community spirit that we wanted to achieve. So with all this in mind we are postponing the launch of Barnet film Festival this year and are planning on what we hope to be an even better launch for all. Thank you once again for your support and look forward to updating you on our plans in the near future. All the best, Clancie

To help make Barnet even better for those who live, work and study here. 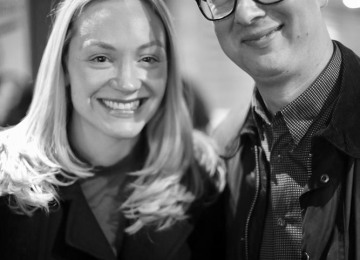 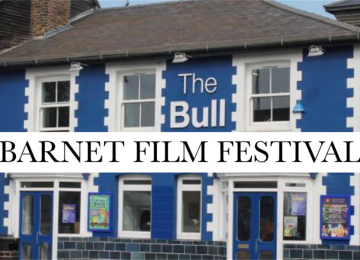 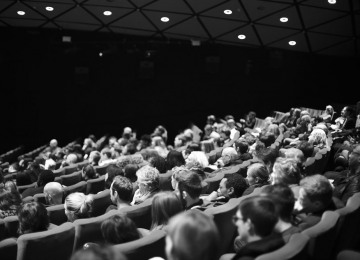 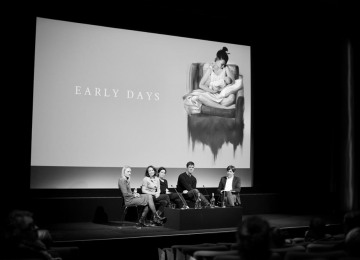 Turn Buffalo is a Film, Content, Commercial and Live Event production Company based in Barnet.

Project Owner: Turn Buffalo The Project Owner takes legal responsibility for receiving and spending the funds raised and ensuring the project is delivered.

Contractor: Turn Buffalo The team responsible for building or installing the project.