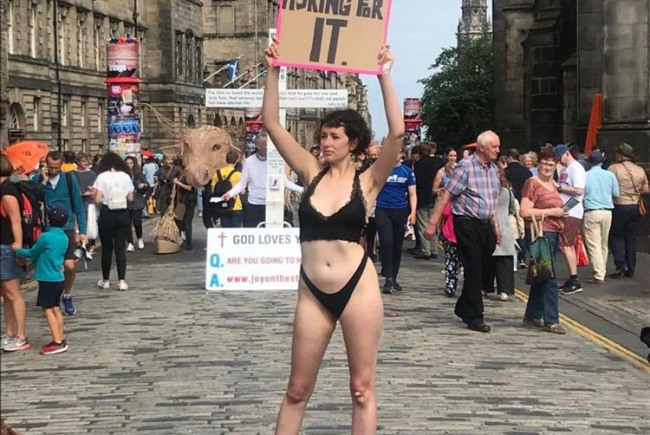 The project is a tour of my play Coming Home With Me accompanied by consent and boundaries workshops. I hope to take the project to local sixth forms and universities.

The project is a tour of my play Coming Home With Me accompanied by consent and boundaries workshops. I hope to take the project to local sixth forms and universities.

I hope to deliver Coming Home With Me on an six location tour; this will entail: a ten day run at Brighton Fringe with workshops at Sussex University and BHASVIC (a local sixth form). After this we will take the next few months as time to develop the show and workshops based on feedback received from our Brighton audiences. Come October (post-freshers week) we will tour the show to South East universities and sixth forms: I will hold one or two consent and boundaries workshop(s) (dependant on interest) at the local university/sixth form in association with the Students Union. The next day, we will perform the show at a local theatre space (as close to the university as possible, if not on the campus). After the show we will have a post-show discussion around consent in nightclubs to further open up the conversation. Finally, the audiences will get to take away a zine which we will have created with South-East-based, female identifying artists.

I have seen that there is a high demand for this type of work for students from the success of the first run of the show. There was also a high demand from audience members from women’s charities and educators to get this tour out to students, suggesting we could fill a gap in education with this production. Additionally, the amount of interest we have already had from students unions further enforces that there is a gap that needs to be filled for this kind of work. Audience feedback from our initial run included a lot of people being thankful to hear their story being told on stage. I want to challenge perceptions and discuss consent in a safe and empowered environment, which will hopefully allow students to rethink behaviours on nights out.


There is a really clear gap in our education system around consent and boundaries. I want to teach young people about this important subject through theatre. I hope that we can arm young people with the tools they need in a night club setting to feel empowered to stop harassment or to stop their own behaviours that may lead them to become harassers. It's important to extend this conversation beyond adults and teach young people how important respect, consent and boundaries are in a fun, theatrical environment, which is accessible to everyone. 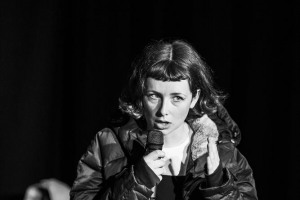 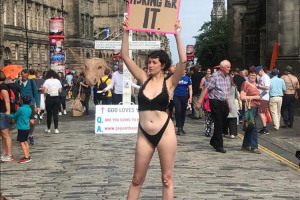 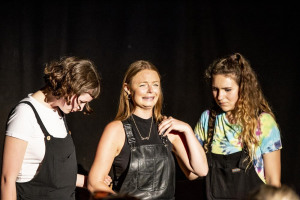 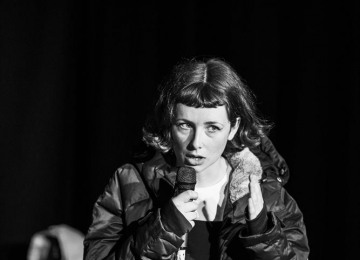 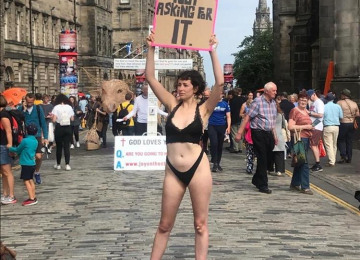 Hi! I'm Maddie, a theatremaker from just outside of Brighton. I toured my production, Coming Home With Me to Brighton and Edinburgh Fringe audiences over the summer of 2019 to great success. The play, about harassment in night clubs, follows three girls on a night out, exploring the different levels of harassment they experience in bars and clubs. The show was succesful but everyone kept saying we should be getting the production out to university students. And that's exactly what we aim to do now!

I'm hoping to tour Coming Home With Me and develop a consent and boundaries workshop for sixth form and university students to run concurrently with it. Unfortunately I cannot fund this all myself so am really hoping to gain some funding to help get the show and workshops out to as many young people as possible!

Project Owner: Maddie Ross The Project Owner takes legal responsibility for receiving and spending the funds raised and ensuring the project is delivered.