By Alone - The musical Bromsgrove Create 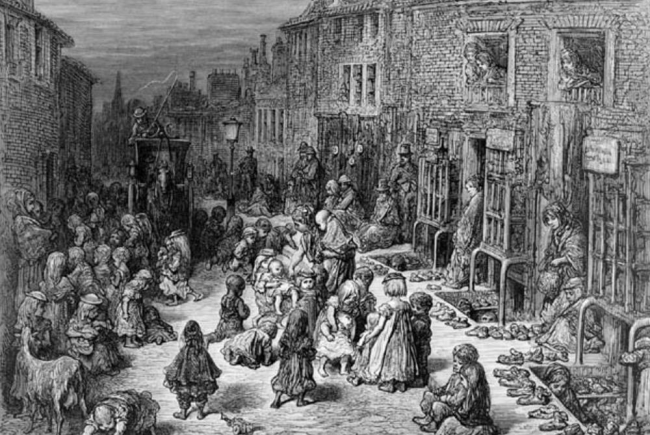 By Alone - The musical

A new musical based around homelessness at the Christmas season

A new musical based around homelessness at the Christmas season

Myself and a group of friends are coming together to form a new piece of theatre based around homelessness at Christmas. We believe that it's not fair to have people in the streets at that time of year. So our production is set in Victorian Britain, we have many comedy parts but also trying to get the message cross that homelessness hasn't stopped since the Victorian time period. We are trying to reach out to charities and also organisations who can try and help us fund this project. 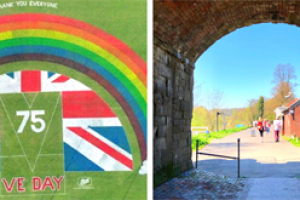 Project Owner: Alone - The musical The Project Owner takes legal responsibility for receiving and spending the funds raised and ensuring the project is delivered.