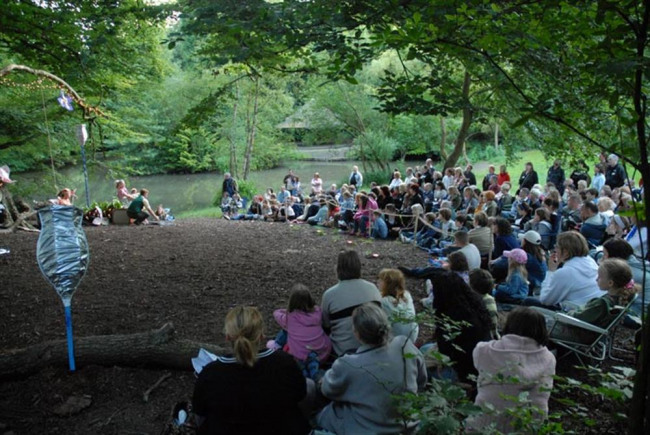 Feelgood's vision to bring live, family theatre back to Heaton Hall and Park begins this summer with Shakespeare's "A Midsummer Night's Dream" in their famous, outdoor, walkabout style.

Feelgood's vision to bring live, family theatre back to Heaton Hall and Park begins this summer with Shakespeare's "A Midsummer Night's Dream" in their famous, outdoor, walkabout style.

Your support will help fund a unique professional production of A Midsummer Night's Dream where young people will have the opportunity to share their own performance by joining a summer school and emerging artists having an internship to work alongside the acclaimed actors and director. Bring a picnic and come and see the show. Chat to us over a cuppa in the cafe, watch a rehearsal and share your ideas. See how you can help shape your neighbourhood park and influence the long term dream. "A Field of Dreams" is a legacy building vision! Feelgood are the new official theatre partner for Heaton Hall and Park and your help will establish an annual programme of drama, music and dance, giving theatre and Feelgood a home in the "cultural gem" of Heaton Park. Theatre in the park will encourage more people to visit and enjoy the park which will increase investment in the community, create employment and training for local people

It will benefit the whole neighbourhood, ensuring the park will be enjoyed by everyone for years to come. Feelgood embedding culture in the park through professional music, theatre, dance, family activities and arts will encourage other companies to come to the park and help the long term regeneration of the park and the neighbourhood. Unlike other major cities in the country, Manchester doesn't have an outdoor theatre. We want to change that! We know from past experience that theatre in the park brings people of all ages together to enjoy time in our beautiful Heaton park and simply makes you feel good.


Crowdfunding a summer school is just the start and with your help in this first project, we are starting on a journey to create a thriving arts community and social hub in Manchester's cultural gem, Heaton Park. 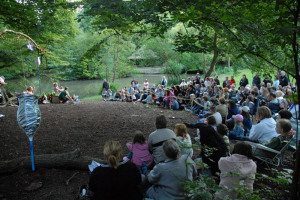 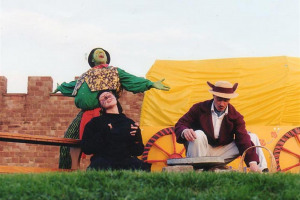 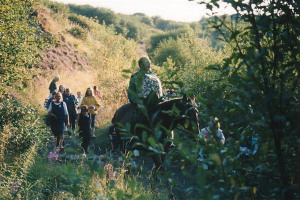 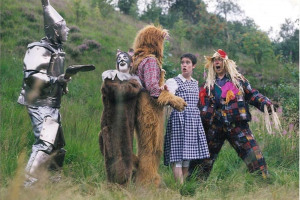 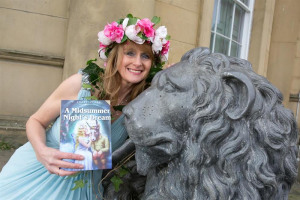 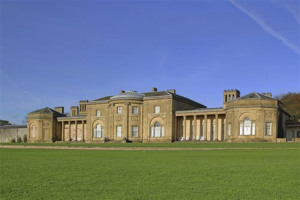 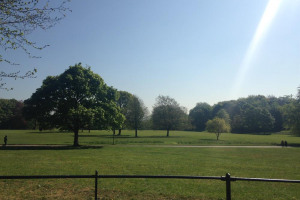 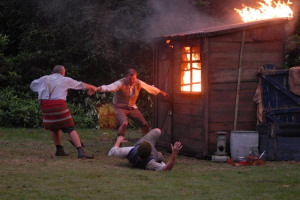 We are looking for your ideas to make Manchester a better place to live, work and play 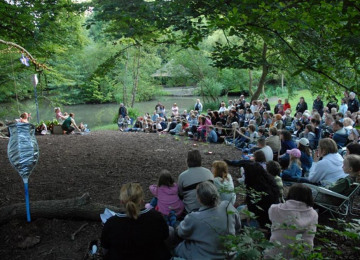 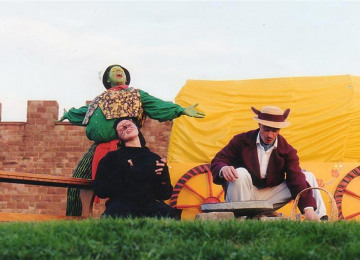 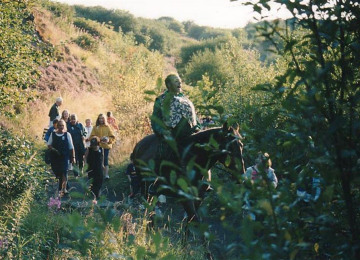 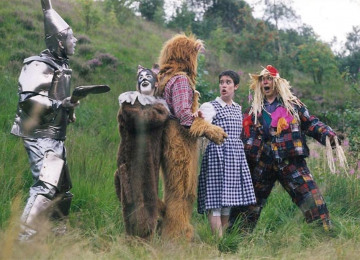 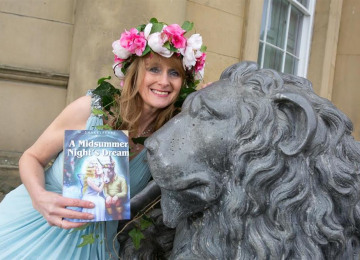 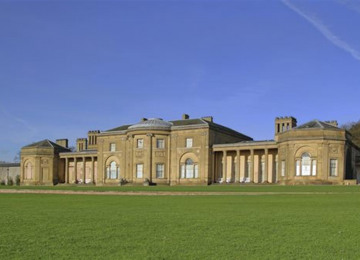 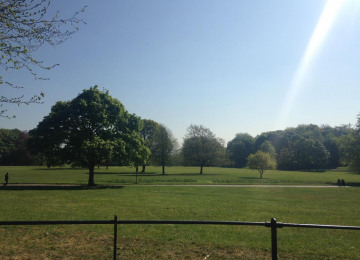 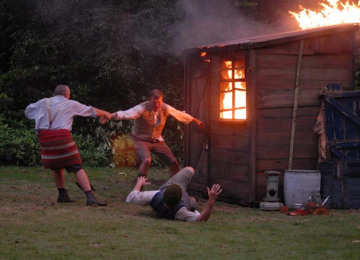 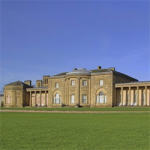 Feelgood Theatre Productions is a Manchester based, national award winning, West End and international touring theatre company. They create stunning shows that are risk-taking and adventurous in site specific locations and traditional theatres. Founded in 1994 by Artistic Director Caroline Clegg, Feelgood inspire adults and children alike with the surprise and sheer joy of live theatre.

Innovation is at the forefront of everything Feelgood create but just as important is their determination to involve local communities. Their work spans twenty years of ground-breaking collaborations with schools, universities and community organisations.

“Exquisitely produced; fascinating, intimate detail and a vast canvas of ideas…don’t miss it” **** The Telegraph, Not About Heroes 2014

“Slave – A Question of Freedom is quite possibly, one of the most rewarding theatrical journeys you’ll ever make… an experience I implore you not to miss!” ***** Manchester Evening News, Slave 2010