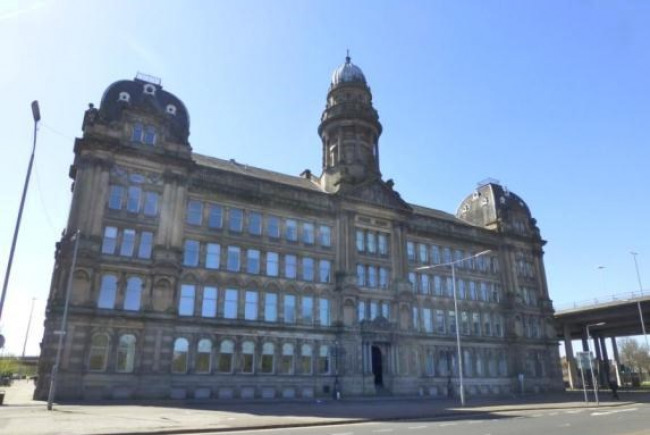 Restoration and Repair of the Old Co-op Building Roof & returning Dome features to their former glory.

Restoration and Repair of the Old Co-op Building Roof & returning Dome features to their former glory.

In 1886 the Scottish Co-operative and Wholesale Society hired the architectural firm of (Donald) Bruce & (Edward Alexander Buckingham) Hay to design a complex of warehouses, salesrooms and offices to house their growing business.

Completed in a number of stages the building was completed in 1893 and remained the headquarters of SCWS until their merger with Co-operative Wholesale Society in 1973.

In 1977, the Morrison Street building was transferred into a retail hypermarket inside the historic listed building before being partially demolition to form flats and commercial units before finally being transformed into what we have today.

Now in 2015, the original roof is tired and slowly turning into a state of disrepair. We aim to raise money in order to ensure that this vital work can be carried out in order to maintain this iconic B listed Building which can be seen in all its glory, when travelling North to South via the M8/Kingston Bridge.

With the age of the building, as stated above, the roof may put at risk:


it is said, although denied by the architects, that the design for this building was a recycled design from the entry to a Competition to design the Glasgow City Chambers back in 1880. 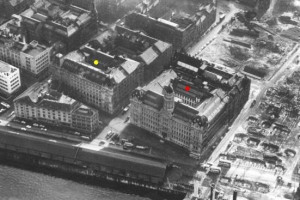 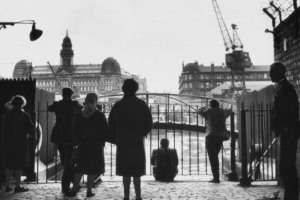 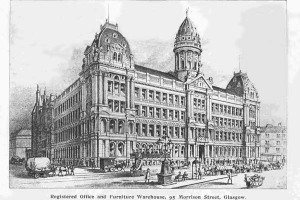 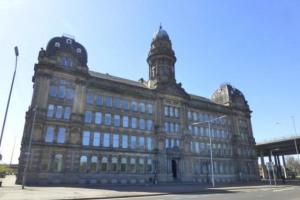 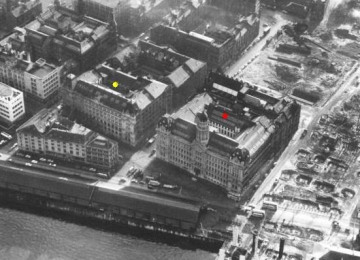 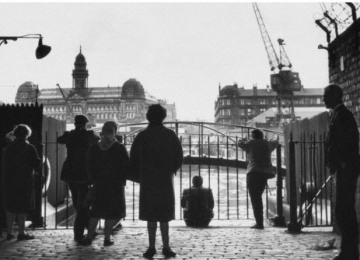 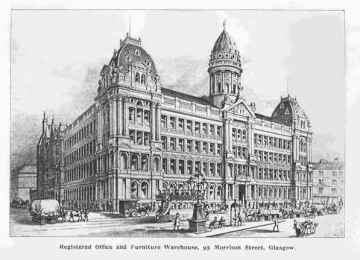 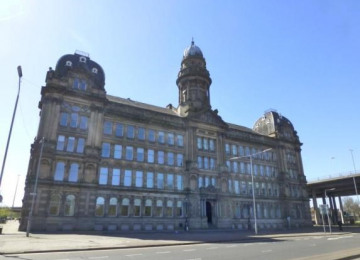 Currently employed as an IT Project Manager, I am a resident of the aforementioned 95 Morrison Street building and therefore looking to generate as much funding as possible as part of a some urgent renovations required to our iconic buidling.

Project Owner: Chris Muldoon The Project Owner takes legal responsibility for receiving and spending the funds raised and ensuring the project is delivered.

Contractor: Wiseman &Associates The team responsible for building or installing the project.