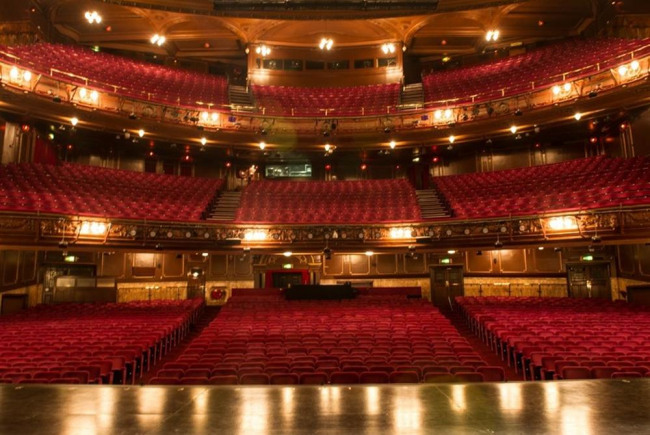 The city of Leicester have seen various changes overtime. However, it still needs more to help it retain as well as improve various activities that will boots its economy and reduce unemployment.

The city of Leicester have seen various changes overtime. However, it still needs more to help it retain as well as improve various activities that will boots its economy and reduce unemployment.

Presently, in the city of Leicester unemployment rage among different age groups that are suppose to be working. To reduce unemployment Leicester City needs to be connected on a global scale, in other words, they need both locals, nationals and international business to come to the city. In 2015 the Leicester football club only after a year won the EPL , so is the rugby and basketball teams. This victories drew massive attention to the city of Leicester which brought back to back jobs for different specialties. In addition a King (king Richard lll), who died so many years ago, was dicovered in the city of Leicester. So in my own opinion, I thought Leicester city should not stop here, we need sustainability and growth. So, to add to it I thought of bringing global events to Leicester. Adding other activities to our sport glory and other accomplishment, Leicestershire will be seen as one who cares about the betterment of its city, both in living standard and economy growth.

As an individual who resides in Leicester, it came to my notice that we do not have an auditorium that can hold global events. The biggest auditorium in Leicester has a capacity of 2000. Therefore, I decided to set a project for a 10000 capacity auditorium to be built in Leicester. Building a 10000 capacity auditorium in Leicester will not only be used for its purpose such as; music events, movie primier, awards night, social gathering, ball and gala night as well as business events but it will also create all kinds of jobs for both locals, national and international individual. Hence, the funding of this projet through completion will not only be delightfully but it will see that Leicester is building a future for it people home and abroad. Thanks. I hope this explanation is satisfactory enough. God bless you all as you read through it. 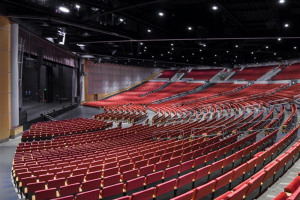 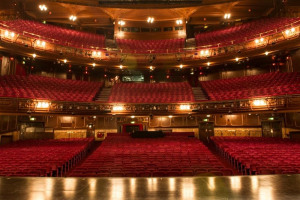 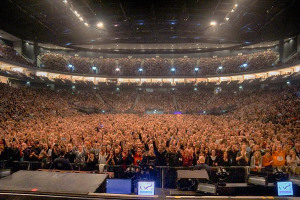 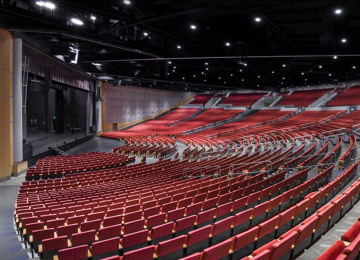 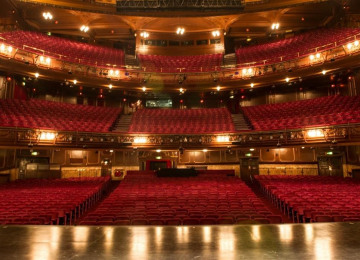 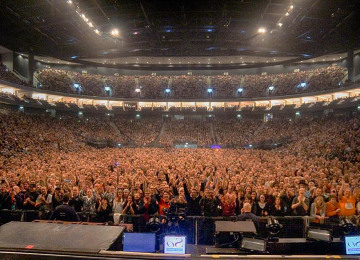 My name is Linda chinoye Akaenyi. A Nigerian British, born by both parents Mr and Mrs Akaenyi.
I live and studied in Leicester.
I am the Executive director and presenter of the the Lindalive show which airs every Sunday one YouTube. A show which has encouraged individuals around the globe to contribute to their communities.
You can click on this link and watch the Lindalive show. https://m.youtube.com/watch?v=XlIivrYYpEM
Read More